Popular Nollywood actress, Omoni Oboli has reacted to the backlash of passionately kissing her colleague, RMD in a movie. 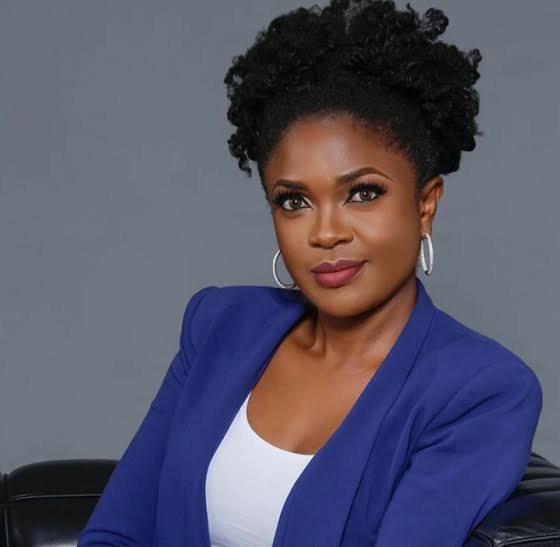 It was learnt that a fan reached out to her after watching a movie that featured RMD and Oboli kissing each other.

The passionate fan questioned how Omoni Oboli who is a married woman will do suc on set as she described the act as shameful.

Reacting to her message, Omoni Oboli said she is ignorant of something and she doesn’t know how to educate her.

She revealed that she will be playing the role of a prostitute in her next movie.

In her words, “These are the issues…how do we educate her now? 😩🙄
Oh sorry it was a question! What a shame?
I’m playing a prostitute in my next BANGER!
I guess that will make me a prostitute in real life! Oh well…looking forward!
Las las everybody will be alright!
DOMITILLA is coming!!!
You really haven’t seen anything like it! Y’all know I don’t play.”