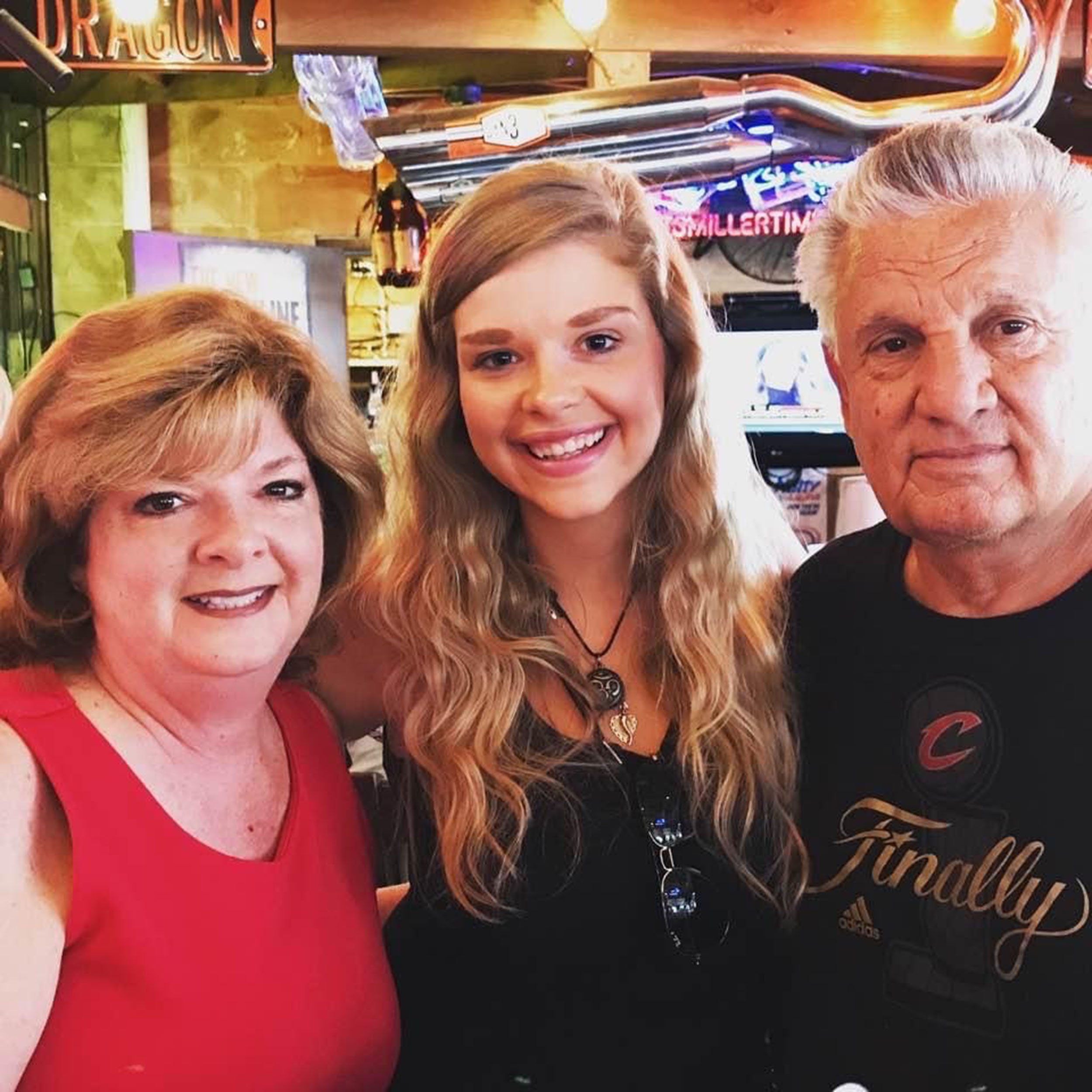 A simple gift — a DNA kit — Jessica Harvey Galloway’s parents gave her for Christmas 2020 has complicated their lives forever.

Harvey Galloway and her husband were planning a trip to Europe, and hoped to connect with distant relatives and wanted a DNA gift to discover their extended family, she said.

But the DNA test uncovered a devastating reality: Harvey Galloway, 29, who was born in 1992 after her mother underwent a fertilization procedure, was not related to the man she thought was her biological father, John “Mike” Harvey. Instead, the lawsuit claims, her biological dad was a man whose sperm was used to inseminate Jeanine Harvey without her or her husband’s consent.

“Since then, our lives have never been the same and never will be,” Harvey Galloway said Wednesday during a news conference announcing a lawsuit alleging medical malpractice and negligence by Dr. Nicholas Spirtos, the fertility specialist who performed the procedure Aug. 12, 1991, and the Akron, Ohio-based Summa Health System.

“I am still in total disbelief and probably always will be,” Harvey Galloway said.

Spirtos could not be reached for comment Friday afternoon.

A spokespersson for Summa Health System on Friday said that it was aware of the allegation stemming from a 1991 procedure.

“We take this allegation seriously and understand the impact this has on the family,” Mike Bernstein said. “At this point, we have not met with the family or conducted testing of our own. Given the very limited information that we have and the amount of time that has passed, it remains our hope that the attorneys representing the family will work with us to make that next step a priority.”

The Harveys’ procedure was intrauterine insemination — inserting sperm directly into a uterus.

Harvey Galloway says she learned the identity of her father after extensive research of genealogy records, according to the suit. Her biological father, who was identified by a pseudonym in the lawsuit and his wife, “Were undergoing in vitro fertilization (IVF) with Dr. Spirtos” at the same hospital and time period as Jeanine Harvey, the lawsuit said.

“The Harveys’ clear, stated objective was to have a child who was genetically related to them both,” the suit states. “Mrs. Harvey underwent intrauterine insemination based on the promise her husband’s genetic material would be used in that procedure. But unbeknownst to Mr. or Mrs. Harvey, Defendants used a stranger’s genetic material instead.”

During Wednesday’s news conference, Jeanine Harvey said her daughter’s Italian heritage “was literally stripped from her.” The DNA kit upended their lives, she said.

“It revealed a trauma that I never could have imagined,” she said.

Jessica Harvey Galloway, and her parents, reiterated their love for one another and said DNA results didn’t change their family’s dynamic.

“Jessica remains our daughter. There is no DNA test that will change that,” Jeanine Harvey said, her voice cracking with emotions.

Her husband said learning the truth has been taxing.

“As the husband and father, it is very difficult to watch your family in pain, especially when the source of that pain is something that you know you can never correct,” he said. “Learning that your entire reality isn’t what you believed it to be is hard to explain. It’s like waking up in someone else’s life.”

The lawsuit seeks unspecified monetary damages and an order requiring Spirtos and Summa Health to find Mike Harvey’s genetic material or account for its location.