The Ogun State Government has expressed sadness over the death of billionaire businessman and Owu Chief, Bolu Akin-Olugbade.

Newspot had reported that Akin-Olugbade died of COVID-19 complications on Wednesday at an isolation facility in Lagos.

But in a statement on Thursday, Special Adviser to the state governor, Dapo Abiodun, on Public Communications, Remmy Hazzan, described the death of the socialite as a major loss to the state.

The statement said: “He was an achiever per excellence. One of the foremost citizens of Owu kingdom which is the same kingdom former president came from.

“Ogun State will definitely miss him, his achievements both in professional and social circle.

“We as a state ask on behalf of the family for the fortitude to bear this irreparable loss.

“We condole with every citizen of Ogun State, particularly those of Owu Kingdom for this very major loss.” 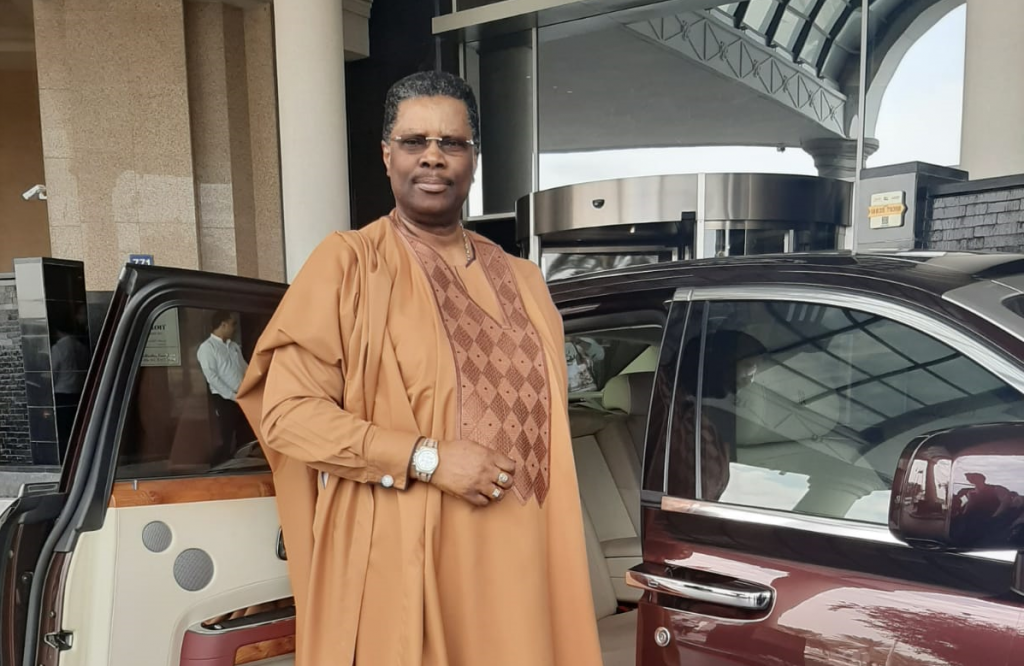 Akin-Olugbade was born on April 2, 1956, to the family of late Babatunde Akin-Olugbade, Balogun of Owu, and a wealthy businessman.

The socialite holds the traditional title of the Aare Ona-Kankanfo of Owu Kingdom.

He was a lawyer and his business interest include property development, construction, manufacturing, logistics, distribution, maritime and offshore services, and investment banking.

Akin-Olugbade had his Master’s Degree in Law from the University of California and obtained his doctorate degree in Company Law at Cambridge University.

APGA Speaks On Plans By Gov. Obiano To Dump Party For APC