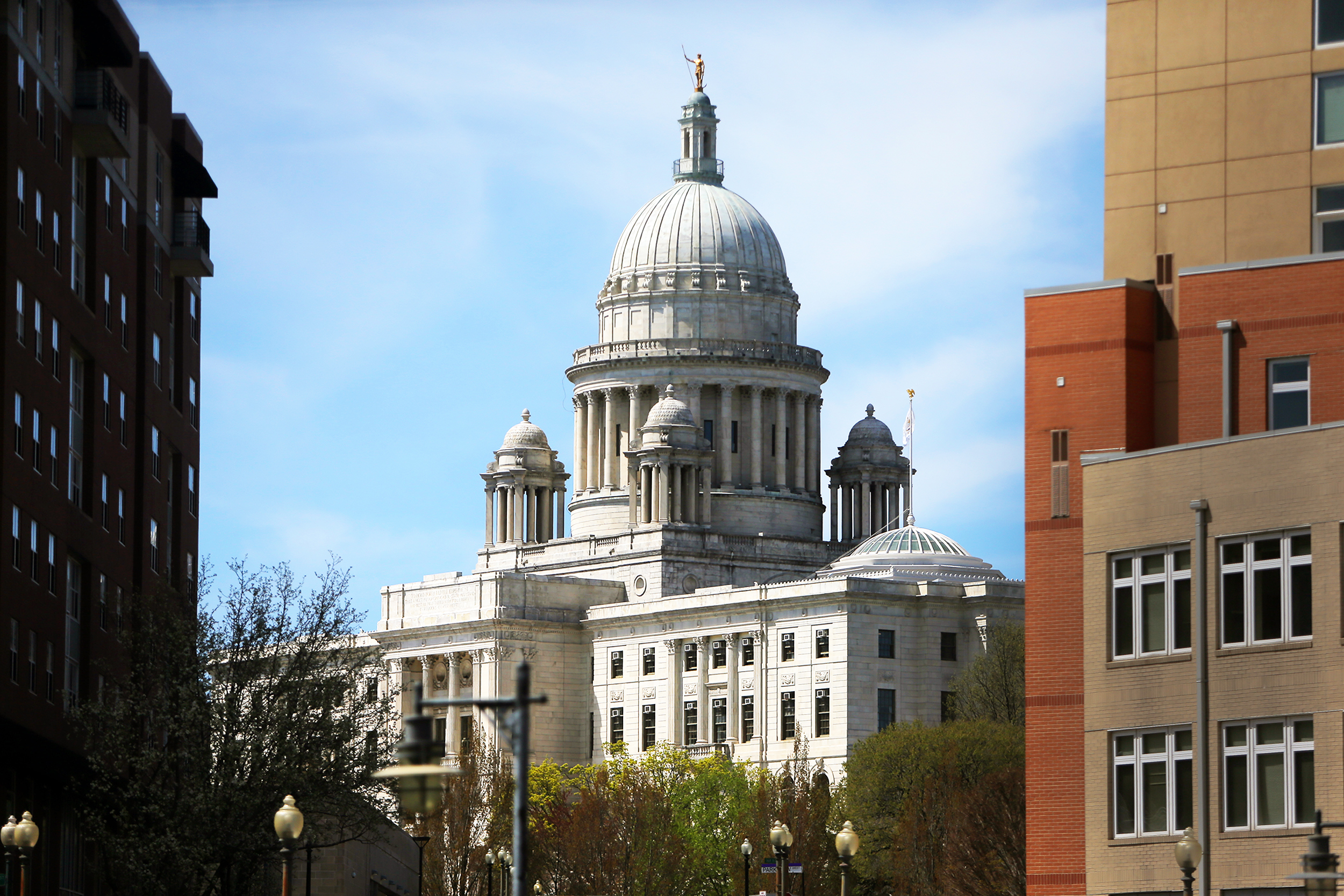 An off-duty Rhode Island police officer who was running for state Senate is under investigation for allegedly attacking his female opponent during an abortion rights protest Friday night.

Jennifer Rourke, who is running for the state’s 29th District, said she had finished speaking at a rally outside the state house in Providence when she was attacked by officer Jeann Lugo.

The assault was partially captured on video by journalist Bill Bartholomew with the Bartholomewtown Podcast.

“I’m a reproductive rights organizer & State Senate candidate. Last night, after speaking at our Roe rally, my Republican opponent — a police officer — violently attacked me,” Rourke wrote in a Twitter post that included the video.

“This is what it is to be a Black woman running for office. I won’t give up.”

The video appears to show a man throwing two punches at a woman, hitting her once in the head. A campaign spokesperson told CNBC that Rourke went to the hospital for a CT scan.

Lugo, who has been with the department for three years, briefly addressed the incident on Twitter. “I will not be running for any office this fall,” he posted. He was running for District 29 as a Republican.

Lugo and Rourke could not immediately be reached Saturday for comment.

Lugo said in a statement to CNBC that he was in “a situation that no individual should see themselves in” and tried to “protect someone that a group of agitators was attacking.”

“At this moment, there’s a pending internal investigation, and as the facts of the incident come to light, I request that my family and I have privacy,” he said.

Providence was just one of many cities in the nation that saw protesters take to the streets after the Supreme Court overturned the landmark Roe v. Wade ruling that guaranteed a constitutional right to abortion.

BBNaija: Reactions as Beauty gets disqualified from Level Up House

BBNaija: Reactions as Beauty gets disqualified from Level Up House