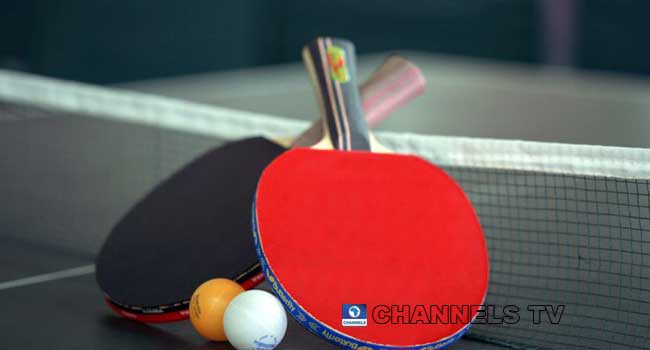 Bose Odusanya and Ahmed Adeyinka have emerged champions of the 52nd edition of the Asoju Oba table tennis championship in Lagos.

Odusanya, the women’s champion, set a new tournament record after she claimed her sixth women’s singles title of the oldest sporting event in Nigeria.

From 2015, Odusanya had been unbeaten in the final and again this year she reclaimed her title after beating Kehinde Oyeniyi 4-0 (11-1, 11-6, 11-4, 13-11) to emerge as champion at the two-day tournament held at the Molade Okoya-Thomas Hall of Teslim Balogun Stadium in Lagos.

She is the first player in the history of the tournament to keep the title six times in a row.

Despite working his way to the final, Emmanuel was no match to Adeyinka in the men’s singles final as he was overwhelmed by the experienced opponent.

48 men and 25 women competed in the tournament which has continued to produce table tennis stars for Lagos and Nigeria.

The Director-General, Lagos State Sports Commission (LSSC), Gafar Bolowotan, confirmed the staging of the tournament by the family of late Chief Molade Okoya-Thomas was a confirmation of their commitment to grassroots development.

“I am happy that the family decided to stage the tournament this year amidst the Covid-19 pandemic and we are happy that new players have emerged and we believe the Lagos State Table Tennis Association (LSSC) would take up some of the discoveries from there. I must also commend the players for conducting themselves throughout the tournament by following the laid-down Covid-19 protocols and that is a confirmation of the state’s commitment to protecting the lives of athletes,” he said.

President Buhari Felt It Is Time For Change In Military Leadership...