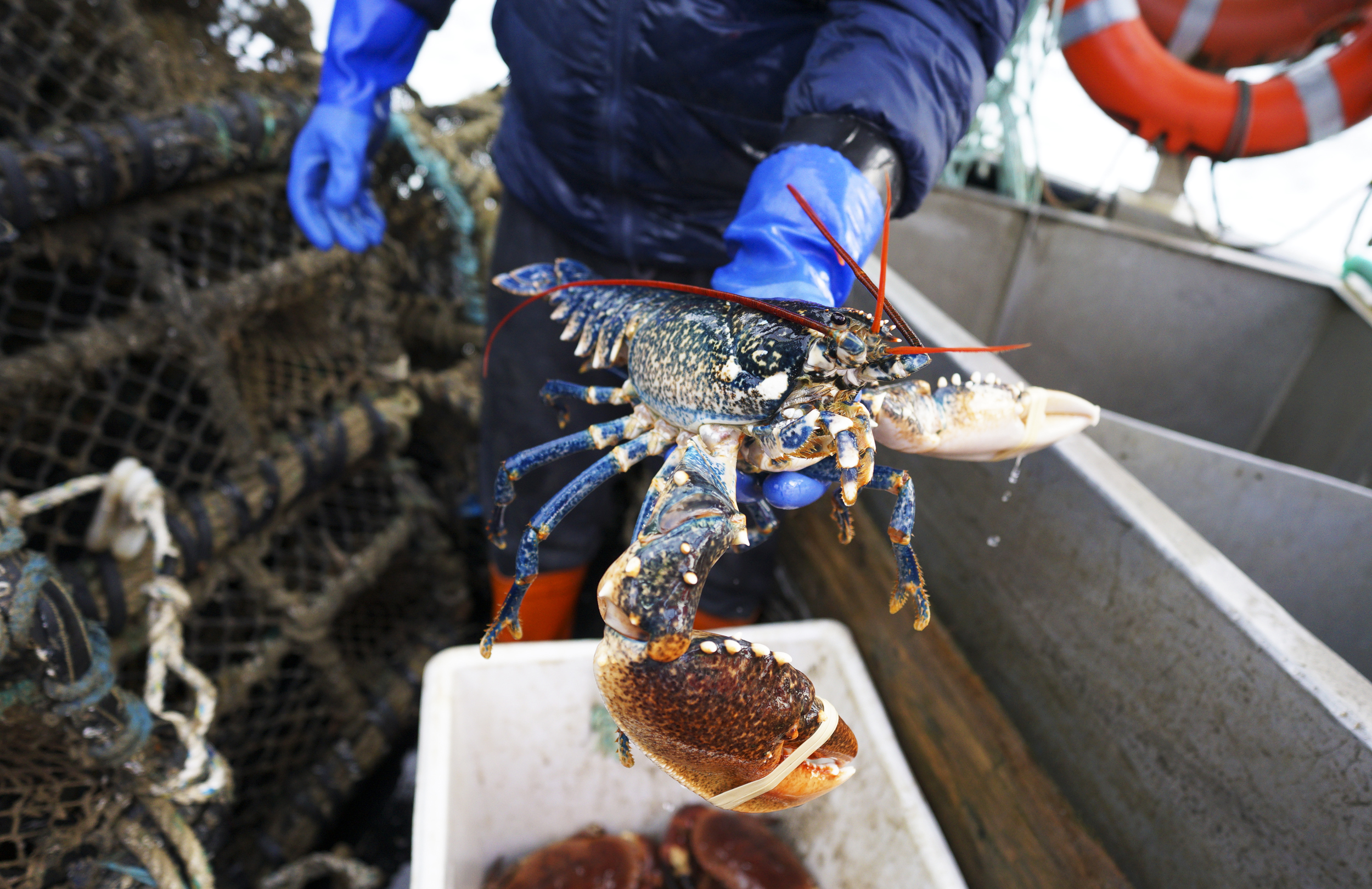 Lobsters, octopus and crabs are now among animals the United Kingdom plans to classify as sentient beings, a step that could lay the groundwork for changes in how these animals are treated and slaughtered in the  country.

The British government, which is working on a reformation of its animal welfare laws following Brexit, added cephalopods (including squids and octopus, among others) and decapods (lobsters, crabs and shrimp, among others) last week to the roster of species included in a bill that would formally recognize some animals’ capability to experience feelings such as pain. The bill would create a committee that aims to ensure the  U.K. considers animals’ sentience as it designs public policy.

The original bill considered all animals with backbones as sentient, leaving out other creatures  such as lobsters, octopus and crabs. The expansion comes after a report by the London School of Economics found these animals have the capacity to experience pain or distress.

Researchers assessed and weighed more than 300 studies evaluating neurological or behavioral indicators in these invertebrate species, said Jonathan Birch, a professor at the London School of Economics and a principal investigator on the Foundations of Animal Sentience project.

The studies examined things  such as whether animals  have pain receptors, whether they  demonstrate an ability to learn and how they  respond to pain-relieving drugs.

“In all the cases, the balance of evidence seemed to tilt toward sentience. In octopus, that’s very strong. And looking at shrimps … confidence is much lower,” Birch said.

He said researchers are interested in a range of animal feelings, including joy, pleasure and comfort. But pain and suffering have particular relevance in animal welfare  laws.

The changes to the bill won’t have immediate consequences for restaurants or commercial fishing businesses, but could help shape future British animal welfare policy, according to the government’s news release.

As new policies are created, government ministers would have to evaluate their impact on animals and how they feel.

“When you respect something as a sentient being, the sort of principles you accept for other sentient beings have to apply,” Birch said. “Humane slaughter requires training. These are principles people readily grant for any vertebrate.”

The report could not identify a humane way that’s commercially viable to kill octopus and other cephalopods, the report says.

The main ways people on fishing vessels kill these creatures in European waters — clubbing them, slicing their brains or by asphyxiating them in a suspended net bag, shouldn’t be acceptable, the report says.

“There’s a real lack of research in this area,” Birch said. “Methods regarded as standard for humane killing in science can’t be done on a commercial scale to produce an edible product. That’s a fundamental issue we want to raise.”

The animal welfare bill is moving through the U.K. parliament’s upper chamber, the House of Lords, before it heads to the House of Commons, where it is expected to receive favor.

Evan Bush is a science reporter for NBC News.

Omicron isn’t Biden’s fault, but the right is going to try to make us think it is

Omicron isn’t Biden’s fault, but the right is going to try...