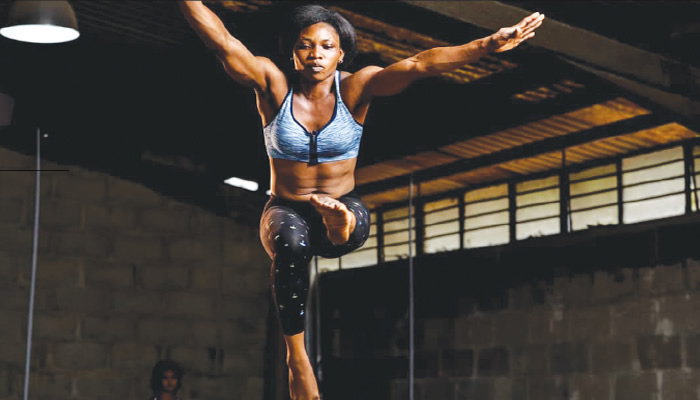 Ocheke told our correspondent she was looking over the routine of some junior athletes training at the gymnastics hall of the stadium.

“I am considering retiring after this year’s National Sports Festival, but if I get the necessary encouragement and support, I might change my mind,” she told PUNCH Sports Extra.

Ocheke said her aim was to win at least three medals for Team Edo during the duration of the festival.

The gymnastics event will take place from December 4 to 9 and she hopes she not only wins but the athletes she’s trained win too and more so if they defeat her.

The African Games bronze medalist said, “It is my intention to win either three or four medals at this year’s National Sports Festival in Delta State. I will be participating in the artistic, power tumbling and DMT Trampoline.

“Some athletes I personally train are also competing at the festival. I will be excited if they can defeat me in the various categories because that is why I put much more effort while training them.”

Ocheke commended her husband Michael for always supporting her in the quest for glory.

She said, “I really want to thank my husband for his constant support in ensuring I excel in this sport. Without him, I do not think I would have achieved some of these successes. I will also want to thank those that had my back while compete for the Nation at the International stage.”