Popular Nigerian singer David Adeleke with the stage name Davido has definitely won the heart of Asians, as a fan is seen posing with him for a photoshoot.

In a video posted on his Insta story, a fan is heard saying ‘OBO 123’ as he takes a picture of Davido and another Asian.

The Asians are mostly non-English speakers and only a few have an excellent command of the English language.

However, language does not seem to be a barrier as Asians have shown that they enjoy Davido’s music. 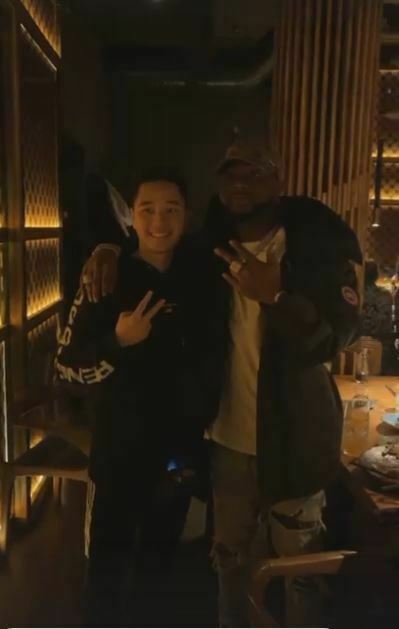 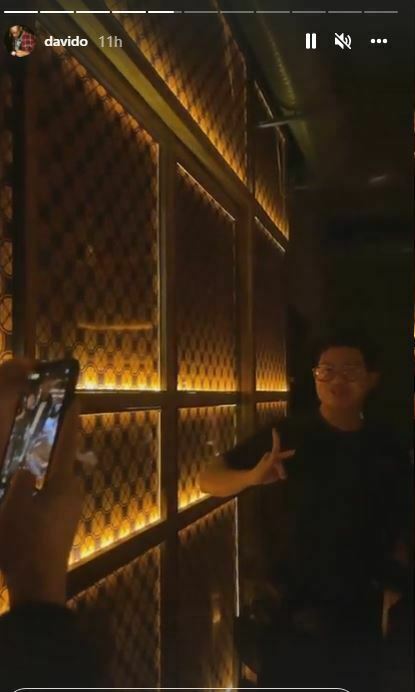 In other news, the singer has reacted to the just concluded Anambra election and has congratulated the winner.

Recall that Newspot reported that the candidate of the All Progressives Grand Alliance, Chukwuma Soludo, was declared the winner of the election by the Independent National Electoral Commission, INEC.

While Ifeanyi Ubah of the Young Progressive Party came fourth with 21,261 votes.

Reacting in a post on his Twitter page on Wednesday night, Davido congratulated the former Central Bank governor on his victory.

He also sent a congratulatory message to the people of Anambra state for voting for Soludo.