Obinna Udenwe is a co-founder of “The Village Square Journal” and the rising star of the literary world. Despite having a civil engineering background, he has made milestones one of which has earned him the pioneer awardee of the Chinua Achebe prize for literature besides his other awards. In this interview with the -,… 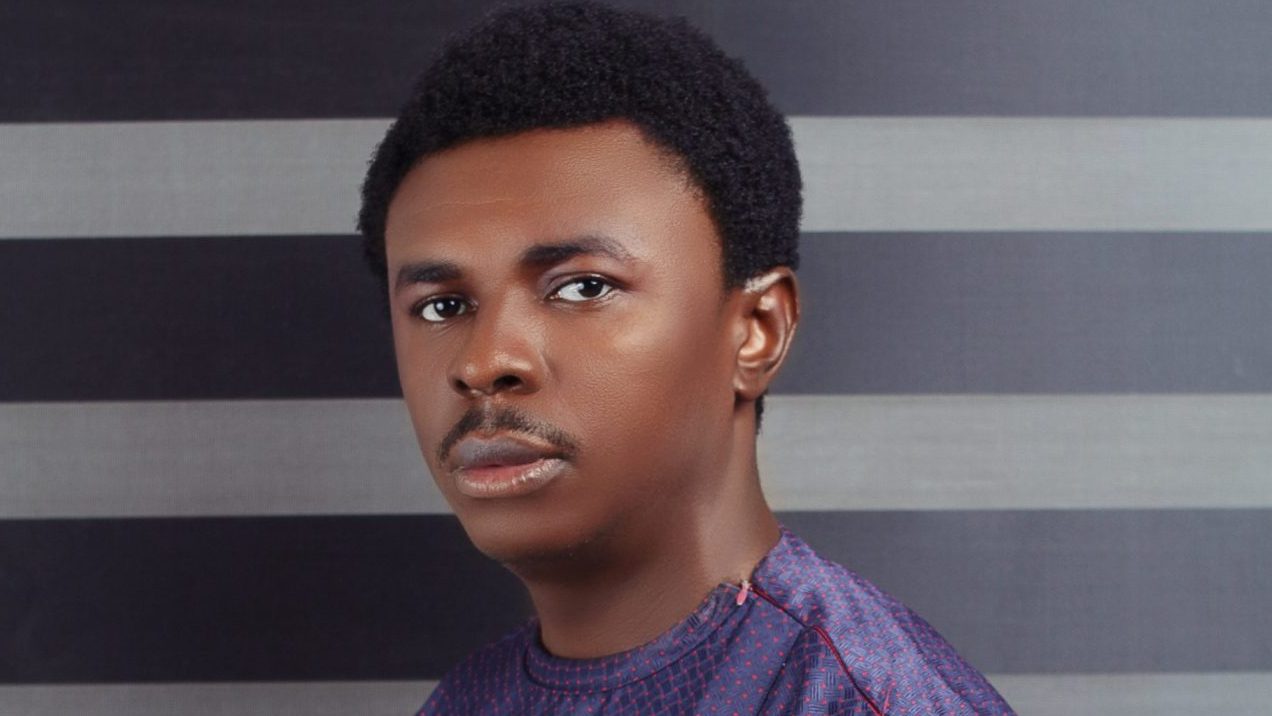 Obinna Udenwe is a co-founder of “The Village Square Journal” and the rising star of the literary world. Despite having a civil engineering background, he has made milestones one of which has earned him the pioneer awardee of the Chinua Achebe prize for literature besides his other awards. In this interview with the -, he speaks on his journey leading up to his achievements, giving tips on balancing life, and inspirations at twilight.

You studied civil engineering. However, you are now well versed as a writer. Let us in on your journey into arts and literature?

I started writing even before I went to the university to study engineering. I began writing formally in 2005 after I wrote the SSCE. Then in 2007, I started the novel “Satans & Shaitans” which was published in 2014 by Jacaranda Books, UK. It was in 2009 while studying civil engineering that I wrote “Colours of Hatred”. But before these, I have always loved books and writing. This was because growing up, I inherited close to one thousand books from my dad and he would get me to read them. I read “The Nigerian Revolution & the Biafran War” in Junior Secondary school. My journey into arts and writing started from having to read lots of books as a boy. 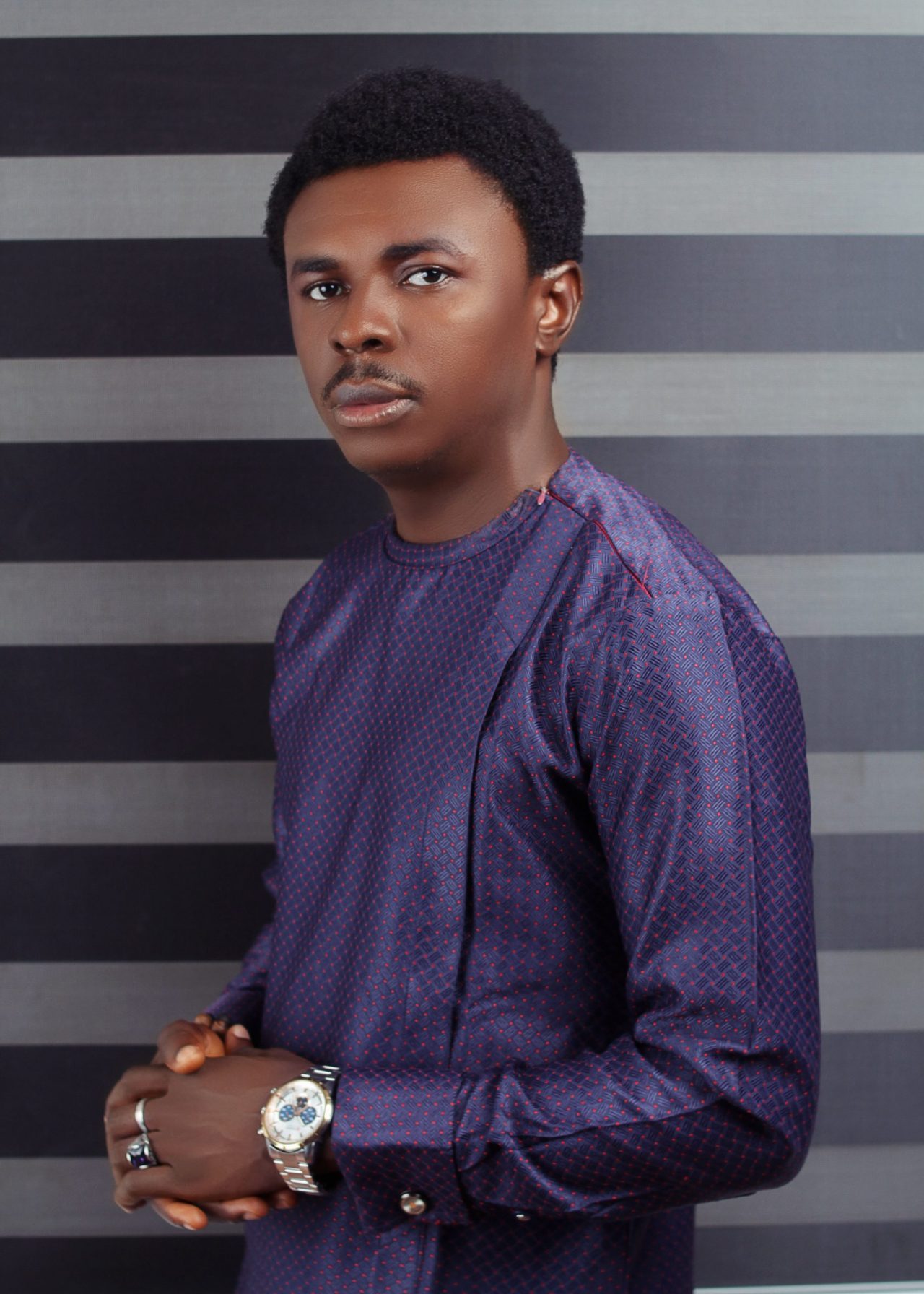 Your work “Colours of Hatred” won you the inaugural Chinua Achebe prize for Literature. What was your inspiration for the book? Is it entirely fiction?

“Colours of Hatred” is set against the backdrop of the Sudanese civil war and the military regimes in Nigeria. It is entirely fiction but set around real events. I was motivated by the theme of hatred and how hate can ruin a family and change the course of their lives forever.

What do you think has been poignant about “Colours of Hatred” that has earned you this recognition and even made it as a finalist in the 2021 NLNG Prize for Literature?

“Colours of Hatred” is told as a fast-paced thriller. Reviewers have termed it a success in bridging the gap between the literary and thriller form of fiction writing – which is a difficult thing to pull off. But then, most academics, especially in Nigeria, do not fancy thrillers and that is a problem, but aside from that “Colours of Hatred” keep the readers glued till the very end. It exposes the hatred in people and that makes it a success.

How do you deal with challenges like writer’s block?

Recently, as I grow in other endeavours like engineering, politics, farming, and even family life, I have found that increasingly; I experience writer’s block. But I have always had a solution to that. It is that whenever I want to write; I turn on my computer and open a blank document and stare at it while thinking through the numerous story ideas in my head until finally; I start writing and the story takes shape as I write and rewrite. Other challenges are common to not just writers but to every creative in Nigeria, and they are such challenges as power supply, having to do other things that put food on the table, insecurity… and because I am an independent person not under the employ of anyone, I am able to create time to do just about anything.

As an engineer, a farmer, and an author, how do you balance these and still find time to write award-winning books?
Like I said earlier, I do not work for anyone. I run my own engineering business, my own farms, and get involved in active politics now and then, so I have a lot of time to do what I want, especially to write when the urge is strong enough.

With your win, do you want to dive into the world of literature leaving behind your civil engineering background?

Civil engineering is as much a passion for me as writing is. I do not think anything can make me stop writing.

What can you say are the recurring themes that saliently drive your works?

The themes of power and manipulation, poison and death.

What is the weirdest place you find inspiration from?

My dining room, just after twilight.