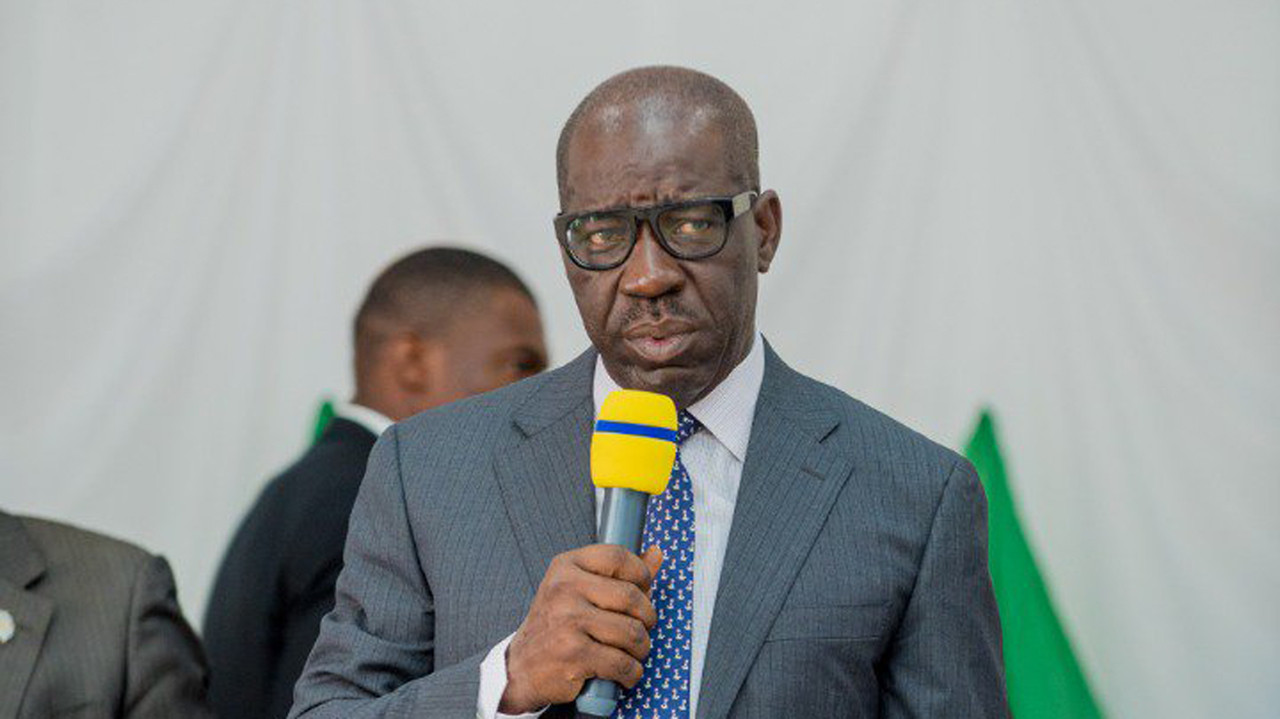 Governor Godwin Obaseki of Edo state has condemned the attack on the #ENDSARS protesters by hoodlums in Benin city today October 16.

The hoodlums armed with machetes and other dangerous weapons attacked protesters while they marched along Ring Road, killing one. Read here.

In a statement released this evening, the governor ordered the state Police Command to provide adequate security for the protesters as they exercise their rights as concerned Nigerians. He also noted that a thorough investigation would commence immediately to bring the culprits to justice.

“I have just learnt that hoodlums have attacked #ENDSARS protesters, who have conducted themselves peacefully in Benin City. I extend my condolences to the victims of the attacks, including those who lost their lives and others who were injured by the thugs.

“It is disheartening that anyone would attack a peaceful assembly of young people who are expressing genuine concerns over police brutality and intimidation in their own country.

“I hereby call on the Edo State Police Command to get out on the streets and provide adequate security for the protesters and ensure that no one is harassed in the course of exercising their rights.”the statement read