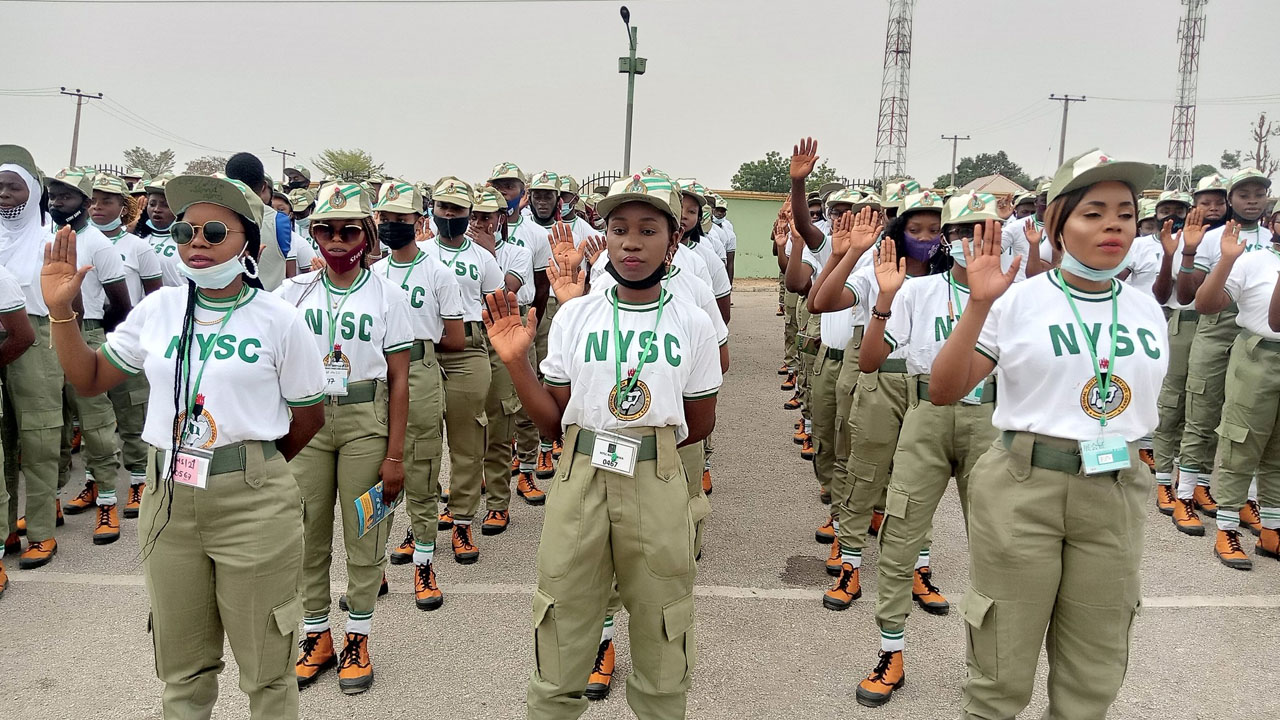 The Coordinator, National Youth Service Corps (NYSC) in Jigawa, Hajiya Aishatu Adamu, said the scheme has made Nigerians youth to imbibe the spirit of unity, mutual understanding and love for one another.

Adamu stated this during a Unity March and Cultural Carnival organised by corps members in the state to mark the scheme`s 48th anniversary at the Gen. Yakubu Gowon Orientation Camp and Sports Complex on Saturday in Dutse.

“Today, we are using the unity march to celebrate the creation of the scheme, appreciate the founding fathers and reflect on the achievements,” Adamu said.

The News Agency of Nigeria (NAN) reports that the corps members used the cultural carnival to showcase the different rich cultural heritage of the country.

NAN reports that the corps members marched to show their solidarity for a united Nigeria and later on handed over the Unity Torch to the NYSC management in the state.

The corps members also carried placards with different inscriptions, some of which read: “Nation building is our mandate“, “We must strive to make Nigeria great” and “NYSC shun acts that divide us”.

Others were “In unity prosperity is achieved”, “Shun cybercrime”, “Shun drug peddling and abuse”, “Shun corruption” and “Even the weak become strong when they unite”.