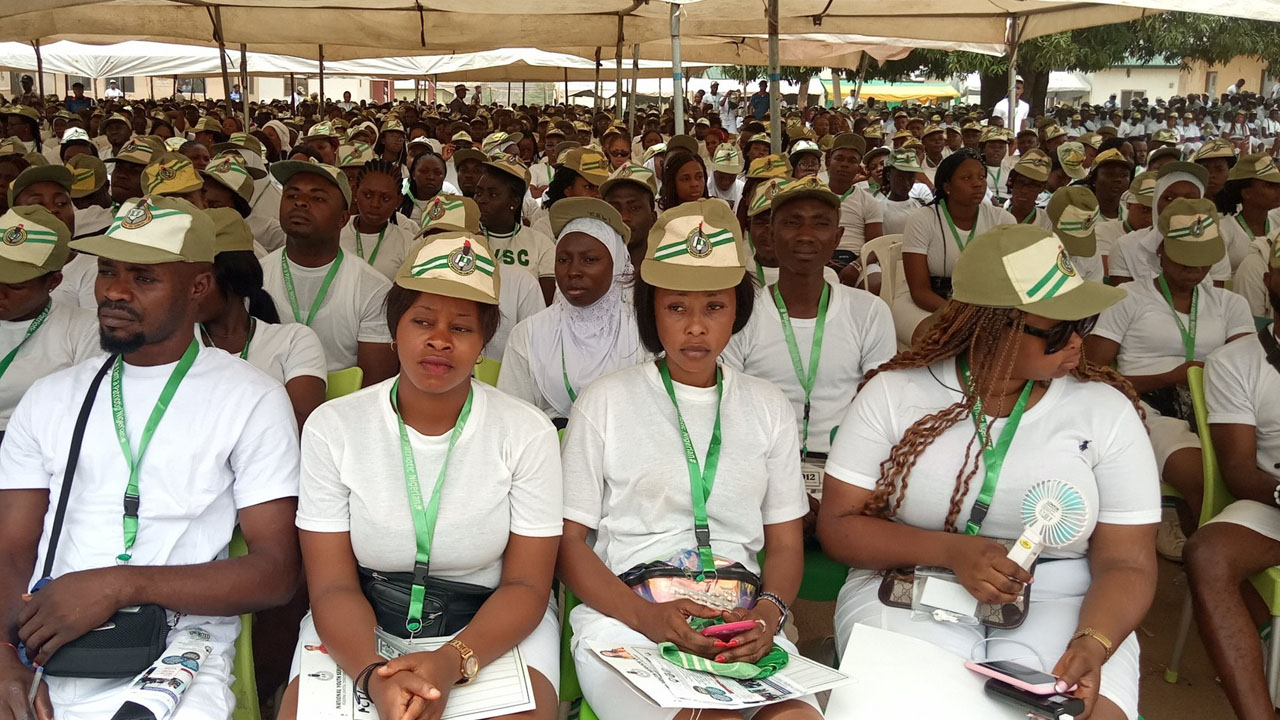 The National Youth Service Corps (NYSC) on Monday deployed 1,315 corps members for the 2021 Batch A, Stream II orientation course to Abia for their one-year national service.

The corps members comprising 572 males and 743 females were deployed at a closing ceremony at the NYSC Permanent Orientation Camp, Bende Local Government Area.

The News Agency of Nigeria (NAN) reports that it was a low-key ceremony chaired by the NYSC Abia State Coordinator, Mr Denis Jingi.

Jingi congratulated the corps members on the successful completion of their orientation in spite of the anxiety caused by the security challenges in the country.

He commended them for their active participation, level headedness, discipline and hard work throughout the orientation course.

“Today, as you move into the communities of Abia State to serve the people, I urge you to put into practice, all that you have been thought during the orientation course.

“Most importantly, I enjoin you to take your post camp skills acquisition training seriously as this will assist you perfect whatever skills you received during the orientation course,” he said.

Jingi urged them to avail themselves of the various business funding options that they were informed about during the orientation exercise.

According to him, it will enable them to establish their own businesses after acquiring the necessary skills of their choice, during or after your service year.

He charged them to be good ambassadors of the scheme and not to engage in any unwholesome activities that might tarnish its good image.

“However, in the case of any treat to life, you could reach out to any of the security agencies within your locality as provided in your orientation/ service guide,” Jingi said.