Home National Now that I’m outside the house I’m seeing some housemates in a...
Facebook
Twitter
WhatsApp
Telegram
Email 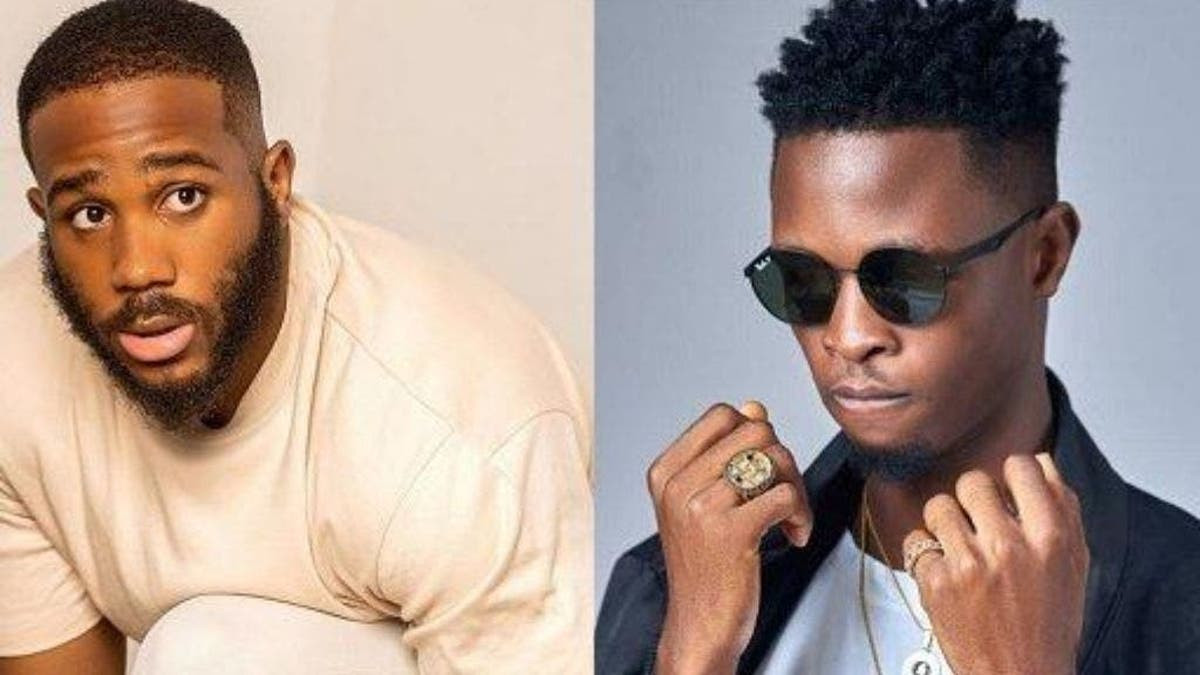 Big Brother Naija star, Kiddwaya has disclosed that he is “reviewing” his relationship with some housemates now that he is outside the Big Brother house.

The evicted housemate who said this in an interview said he is seeing his relationship with some people in different light due to what they said about him as captured in videos he has seen now he is outside the house.

Kiddwaya added that his relationship with Laycon is included and he will be having a talk with some of the housemates after the reality show is over.

Here is the video;

On his relationship with Erica now he is outside the house, Kiddwaya said it will be her conquering her world and him conquering his own world. He added that he doesn’t want to attach her relevance to any man as many do in Nigeria.

Kiddwaya further disclosed that Erica is currently focusing on herself and he will also be doing same. Here is the video below;

Ideato Will Miss In Archbishop Maduoma A Quiet perseverance, Thoroughness to duty and Painstaking Attention to Details

Lovely photos of actress Regina Daniels with her hubby and their son, Munir

Ooni Of Ife Welcomes His First Son With His Wife, Olori...

“Me, Burna & David Are Just Scratching The Surface, The Next...