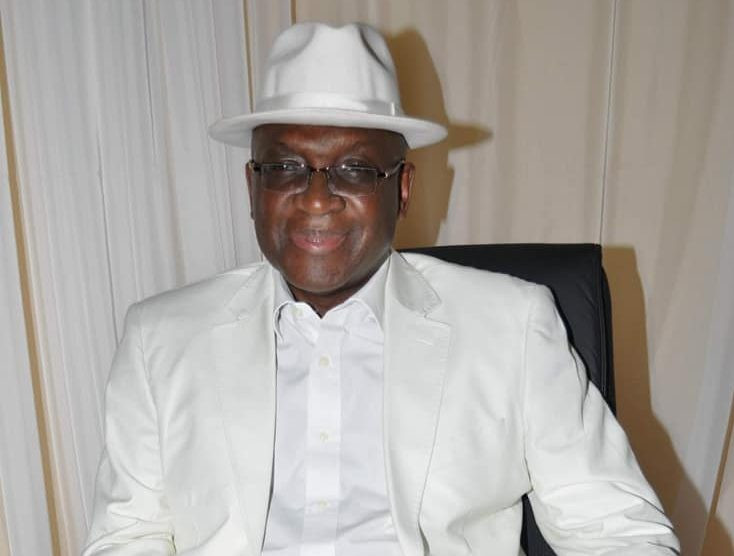 John Yima Sen, the Director-General of the Northern Elders’ Forum has passed on at the age of 69.

The senior academic at Baze University in Abuja, died at the Garki Hospital in Abuja on Tuesday evening. October 6.

A statement released by The Coalition of Northern Groups read;

“The coalition wishes to extend its condolence to His family, The Northern Elders Forum, Baze University, the people of Benue and the country at large. His death has certainly created a huge vacuum in the hierarchy of northern mentorship and patriotism. As he sleeps on, we pray the family gets the fortitude to bear the pains of the loss.”

Former Senate President, Bukola Saraki also penned down a tribute to him. He tweeted;

I am deeply saddened by the passing away of the Director General of the Northern Elders Forum, Dr. Yima Sen. He was a fine intellectual who also dedicated his life to the pursuit of the development of the entire North Central Zone, moulding the minds of the next generation and the development of Nigeria as a nation. He will be sorely missed. I pray the Almighty strengthens his family at this very difficult time.