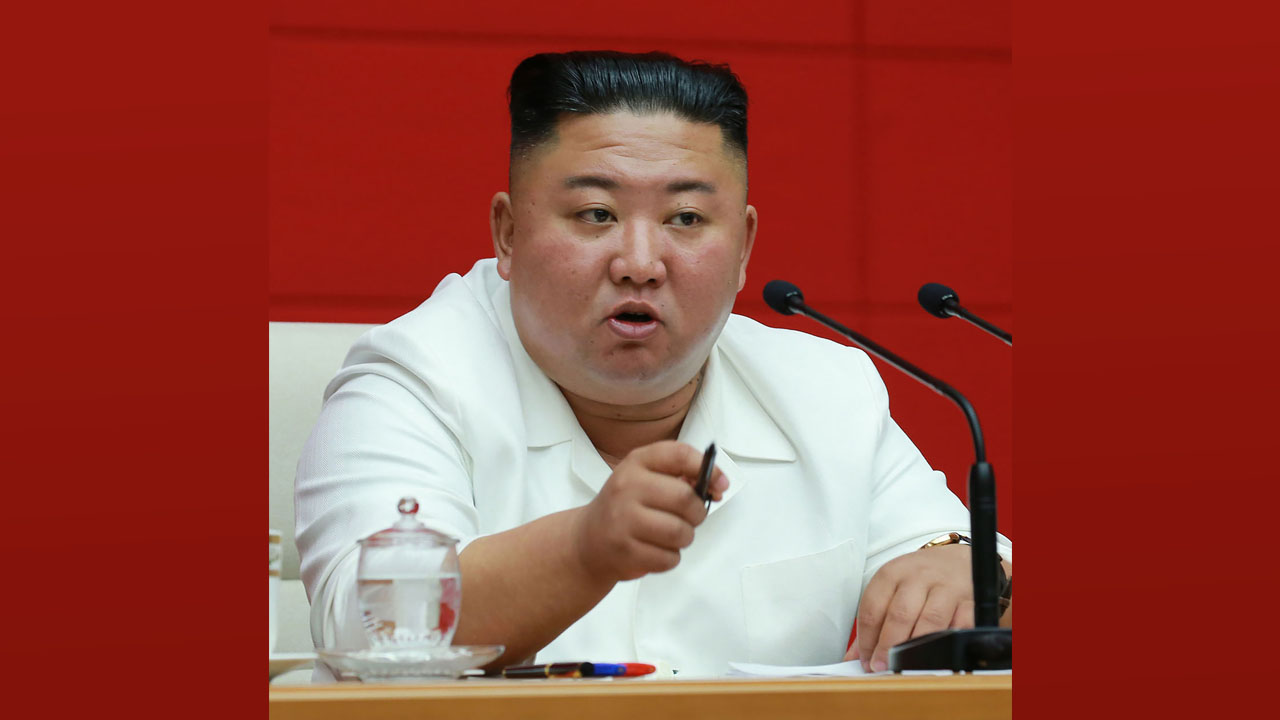 North Korean leader, Kim Jong-un has described the South Korean pop culture, as a ‘vicious cancer’ corrupting the culture of his country.

According to The New York Times, Kim made the comments as part of a broader campaign against the catchy music genre that originated in South Korea.

He said K-pop harmed the “attire, hairstyles, speeches, behaviours” of North Koreans. His state media warned that if left unchecked it could make North Korea “crumble like a damp wall.” 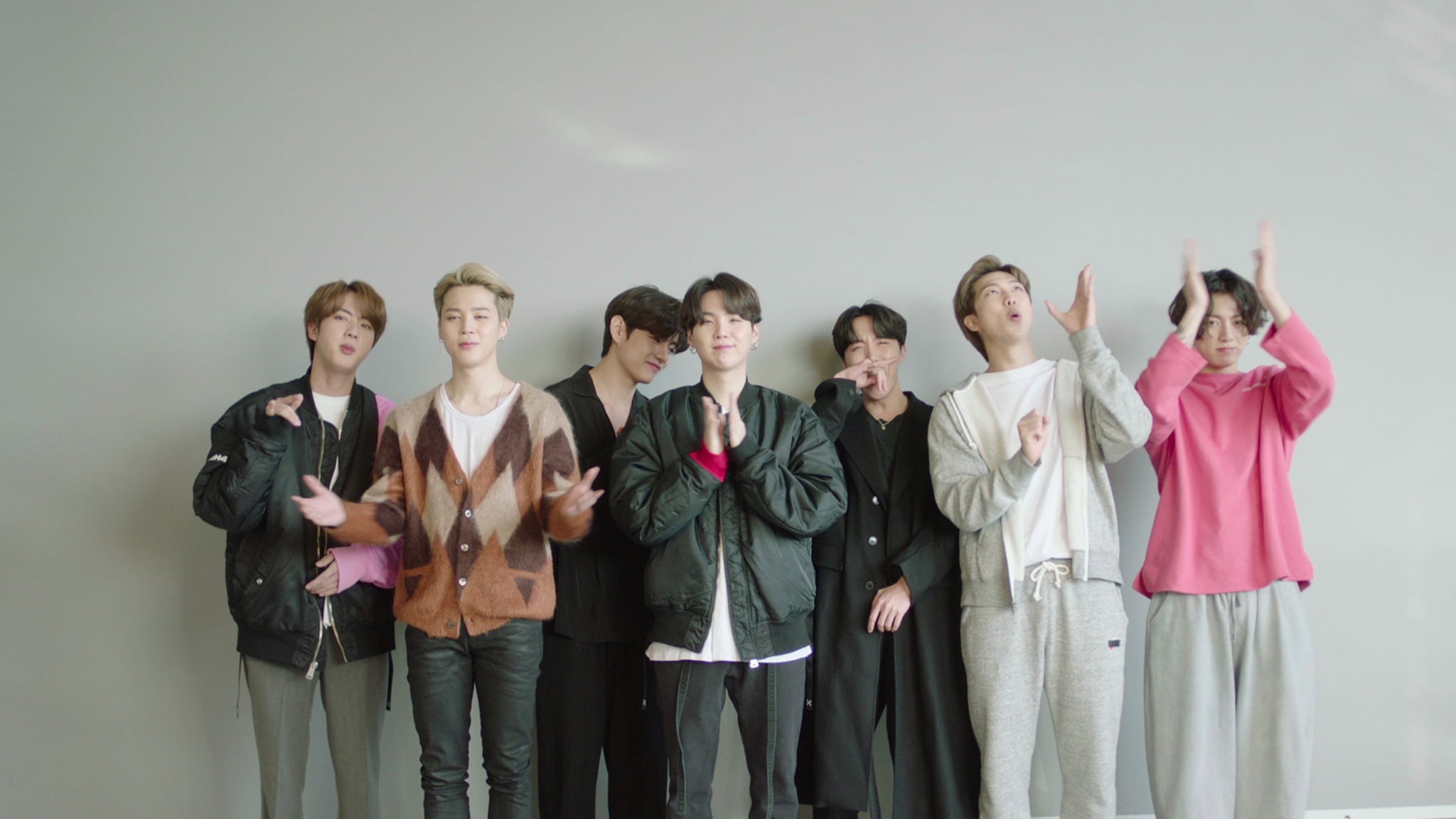 K-pop is a genre of music originating in South Korea as part of South Korean culture. It is influenced by styles and genres from around the world, such as pop, experimental, rock, jazz, gospel, hip hop, R&B, reggae, electronic dance, folk, country, and classical on top of its traditional Korean music roots.

The Times wrote that in recent months, “hardly a day has gone by without Mr. Kim or state media railing against ‘anti-socialist and nonsocialist’ influences spreading in his country, especially South Korean movies, K-dramas and K-pop videos.

Kim has therefore ordered his government to stamp out the “cultural invasion”.

In December, the Communist state enacted a new law that calls for five to 15 years in labor camps for people who watch or possess South Korean entertainment, according to lawmakers in Seoul who were briefed by government intelligence officials, and internal North Korean documents smuggled out by Daily NK, a Seoul-based website. The previous maximum punishment for such crimes was five years of hard labor.

Those smuggling the content into North Korea could face even harsher punishments, including the death penalty. The legislation also calls for people who ‘speak, write or sing in South Korean style’ to face up to two years of hard labour.

Despite a shared ethnicity and language, patterns of speech and accents in South Korea vary considerably from the North.

But phrases picked up from K-dramas have begun creeping in, with women in North Korea sometimes opting to call their boyfriends ‘oppa’ – a term used in the South that is similar to ‘honey’ in this context – rather than the approved ‘comrade’,’ The New York Times reported.

Families of those found to be ‘imitating the puppet accent’ from the South could be expelled from cities, the documents warned.

Kim is reported to have warned that ‘a serious change’ was underway in the ‘ideological and mental state’ of young North Koreans.

I Don’t Know Why National Assembly Is Afraid Of Referendum –...