Home National ‘Nobody can sell this state. Nobody can make this state his personal...
Facebook
Twitter
WhatsApp
Telegram
Email 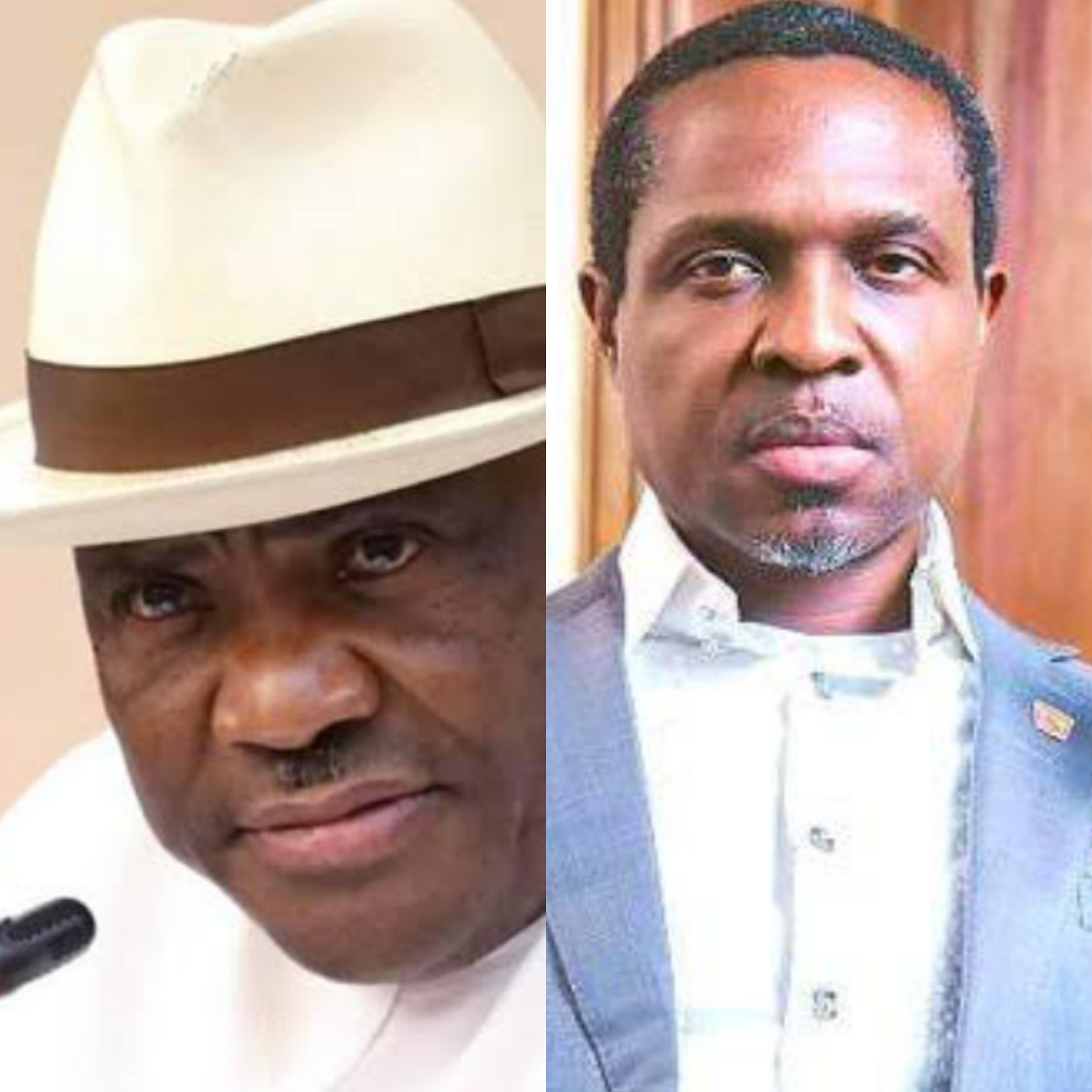 According to Wike, no one would become next governor of Rivers State, if the intention is to make the state their “personal business.”

Speaking at a thanksgiving service on Sunday, May 8, at St Paul’s Anglican Cathedral, Port Harcourt Wike said the All Progressives Congress (APC) aspirant, Tonye Cole, would have to first answer to what happened to the $50 million his Sahara Energy Company allegedly received through a bank from the Rivers State government when Amaechi was governor.

The governor insisted he was not against anybody aspiring to be governor of the state, but in the case of Cole, he must first give account of the money he allegedly  received.

“Whoever knows him should tell him. $50 million was  taken from Rivers State account and taken to Sahara Energy account. And I asked them what is the job you people did for Rivers State? Can I see the contract paper, did you people loan us money?”

“You think you can sell this state? The former governor thinks he can bring his business partner, after you have sold all our gas turbines, Olympia Hotel, collected our $50 million cash? People think we will sit here and you will sell our state? Nobody can sell this state. Nobody can make this state his personal estate. A governor must be somebody who wants to develop this state, not somebody who wants to put the state in his pocket.”