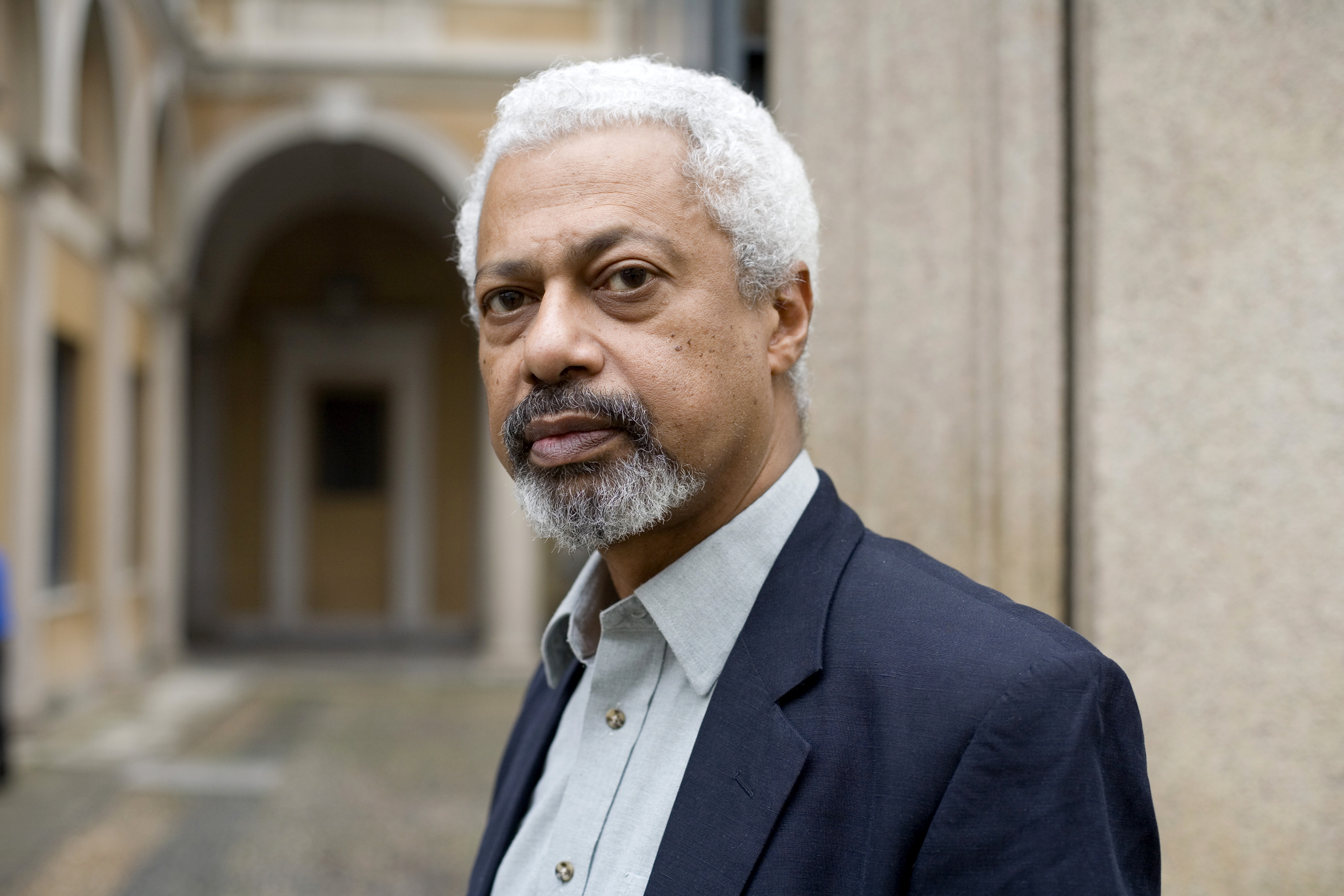 Gurnah was born on the Tanzanian island of Zanzibar but arrived in the United Kingdom as a refugee in the 1960s and lives there today.

His work focuses on the experience and identity of refugees.

The Swedish Academy, which choses the winners, said it had chosen Gurnah “for his uncompromising and compassionate penetration of the effects of colonialism and the fate of the refugee in the gulf between cultures and continents.”

It comes after a rocky few years for the prestigious award, which went to American poet Louise Glück last year — a more popular choice after a run of controversy.

The prize was postponed in 2018 after sex abuse allegations rocked the Swedish Academy.

There were protests in 2019 after it was given to the Austrian writer Peter Handke because of his strong support for the Serbs during the 1990s Balkan wars.

In 2016, the academy broke with tradition and handed the prize to Bob Dylan, the first musician to win the award.

As well as the international recognition, Gurnah will receive a gold medal and 10 million Swedish kronor (more than $1.14 million). The money comes from the estate of the prize’s founder, Swedish inventor Alfred Nobel, who died in 1895.

Until his recent retirement, Gurnah was Professor of English and postcolonial literatures at the University of Kent, in the U.K. In 1994, his novel “Paradise” was shortlisted for the Booker Prize.