The Minister of Education, Mr Adamu Adamu has just announced that no Unity Schools will participate in the scheduled WAEC exams.

Mr Adamu stated this after the Federal Executive Council on Wednesday.

He said that none of the schools under his ministry will resume until schools are considered safe.

The Minister urged the West African Examination Council (WAEC) and the state governments to reconsider their decision to open for exams. 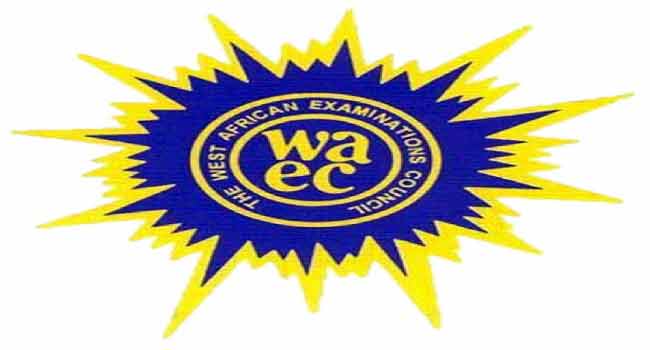 Mr Adamu added that he would rather students miss a school year than lose their lives to COVID-19.

According to Mr Adamu, WAEC cannot dictate when schools will resume.

He urged the examination body to rethink its decision to hold WAEC exams during the pandemic.

Meanwhile, the minister has also revealed that the hostels in the Kaduna state polytechnic are to be renovated with the help of an investor for seven hundred and seventy-four million, two-hundred and sixty-four thousand naira (N774,264,000).

He assured that the students of the polytechnic will not suffer any increase in the cost of their accommodation.