Home Entertainment “No matter the money you get from being gay, you can never...
Facebook
Twitter
WhatsApp
Telegram
Email
Advertisement

Car dealer, Chidi has fired back at cross dresser, Bobrisky after the latter called him out over his ‘audio’ promise to disqualified BBNaija housemate, Erica.

Bobrisky earlier slammed car dealer, Chidi over his N2million promise to Erica. Bobrisky warned him to stop making fake promises because he is a broke person who can’t fulfill whatever he says. 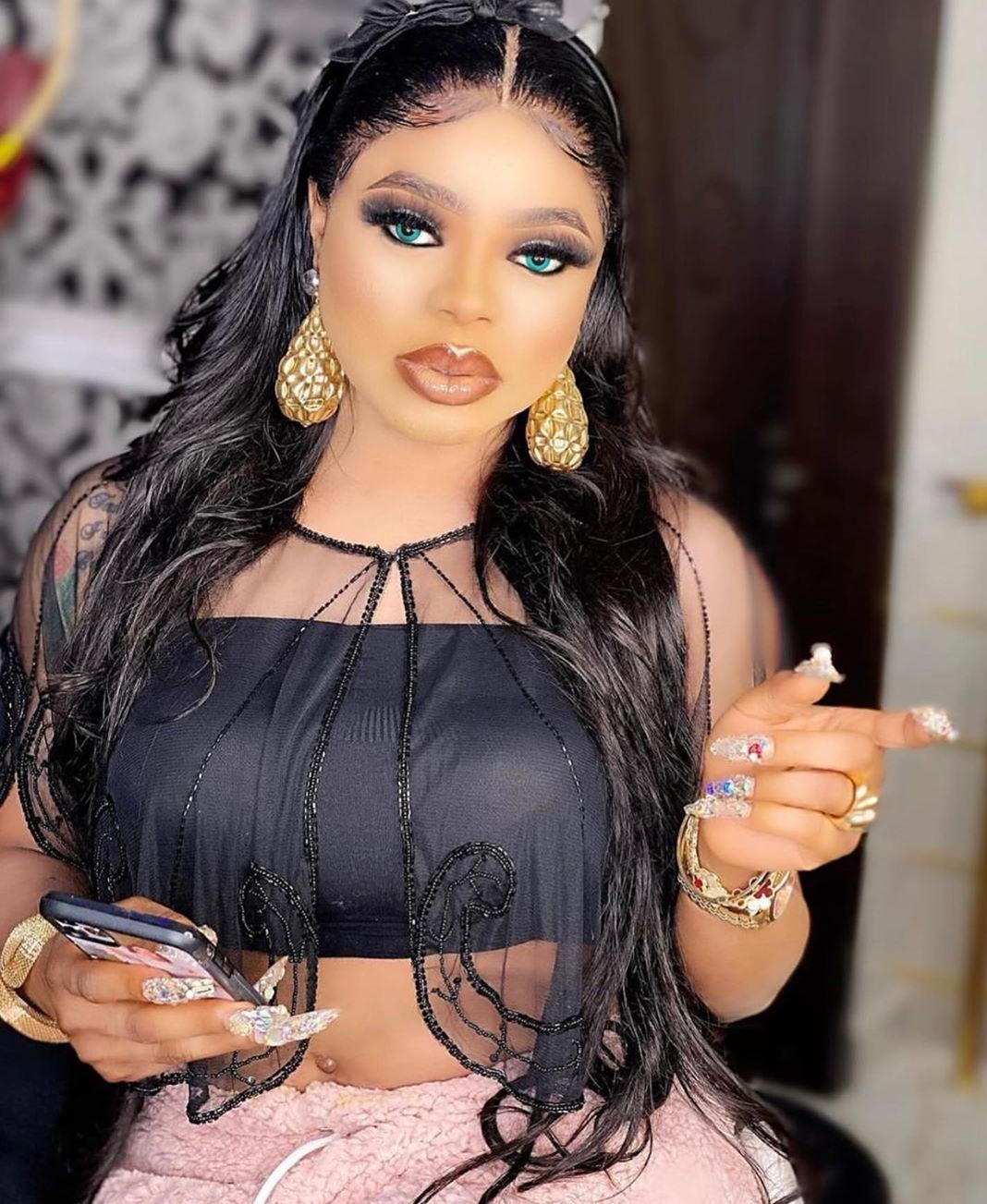 “Listen to me. If you are broke, don’t make empty promises. The truth is you can’t come out and promise Erica money and after three weeks you haven’t sent Erica the money. Stop clouts chasing”.

Car dealer Chidi, in his response to bobrisky, said no matter the billions the crossdresser can never get respect from normal human beings because he is gay.

“I should officially be called the queen of memes”