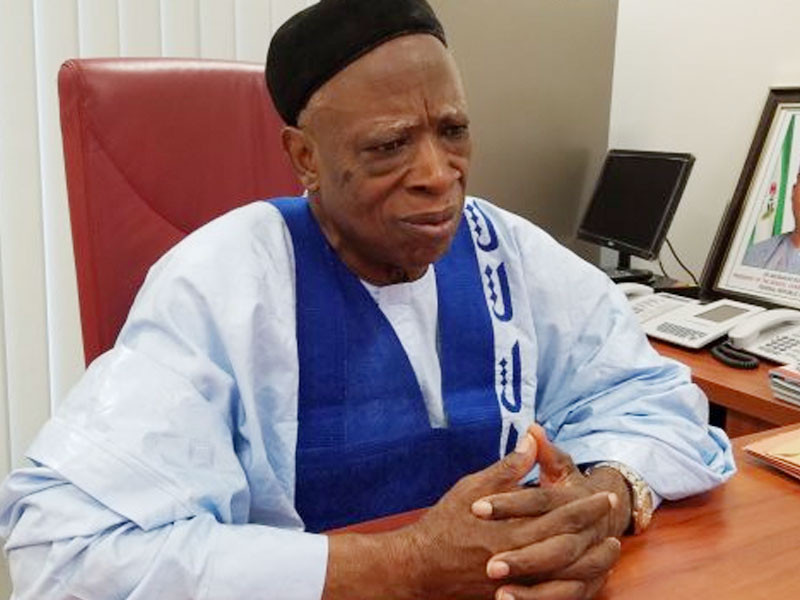 National Chairman of the  All Progressives Congress, Abdullahi Adamu has said that there is no evidence that the ruling party’s delegates in different states were given money for votes.

In his interview with Voice of America Hausa service, Adamu who stated that he feels the reverse was the case, noted that there is no law in the country stopping presidential aspirants from taking their electioneering campaign to delegates across the country.

“For now, there is no law against aspirants taking campaign to delegates. I don’t have evidence that aspirants are sharing money to delegates. For me it’s the delegates that are selling their conscience which is not proper.

“Our delegates should know that anybody sharing money to them can’t be the right candidate of the party. He doesn’t mean well for the country. I don’t have solution for the problem.”