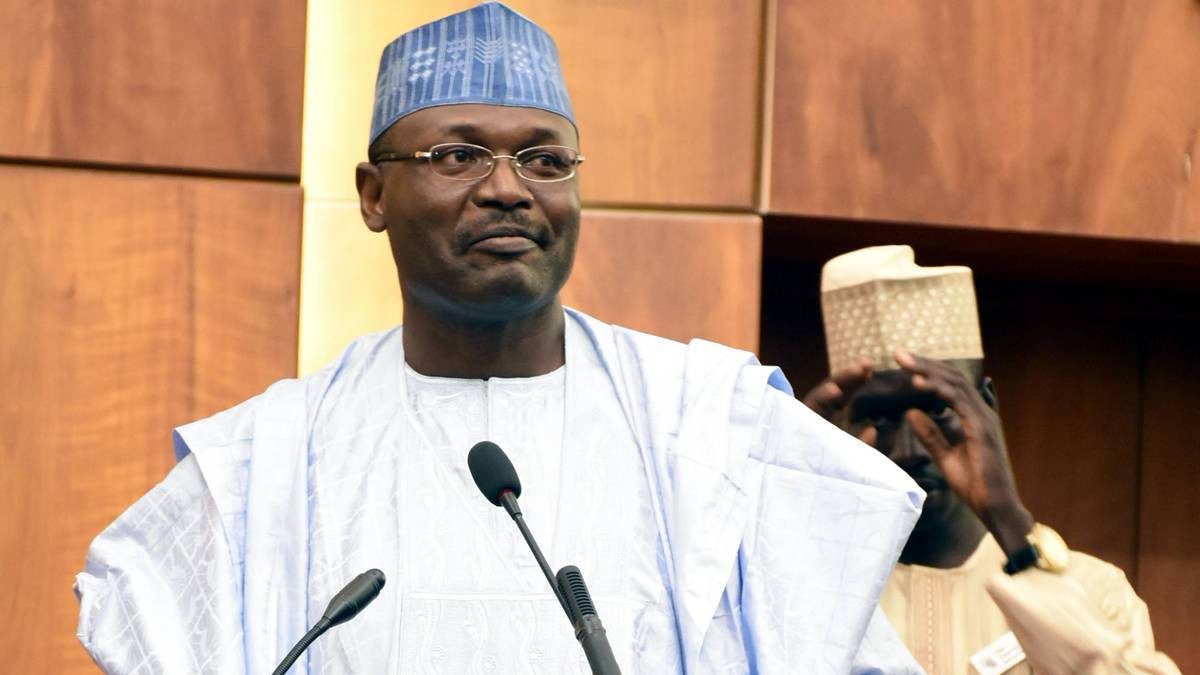 The Independent National Electoral Commission (INEC) has said it won’t be releasing a timetable for 2023 General elections until the Electoral Act amendment bill is signed into law.

This was disclosed by the commission’s chairman, Prof. Mahmood Yakubu, at the first quarterly meeting with political parties for 2022.

Mahmood said they are looking forward to a speedy passage of the bill, which will determine its preparation for the 2023 General Elections.

“On the Electoral Amendment Bill currently before the National Assembly, the commission is encouraged by the Senate President’s assurance to give priority attention to the Bill when the National Assembly reconvenes from its recess today, and the commitment by the President to assent to the Bill as soon as the issue of mode of primaries by political parties is resolved.

“We look forward to a speedy passage of the Bill, which is crucial to our preparations for future elections. As soon as it is signed into law, the commission will quickly release the Timetable and Schedule of Activities for the 2023 General Election based on the new law.”