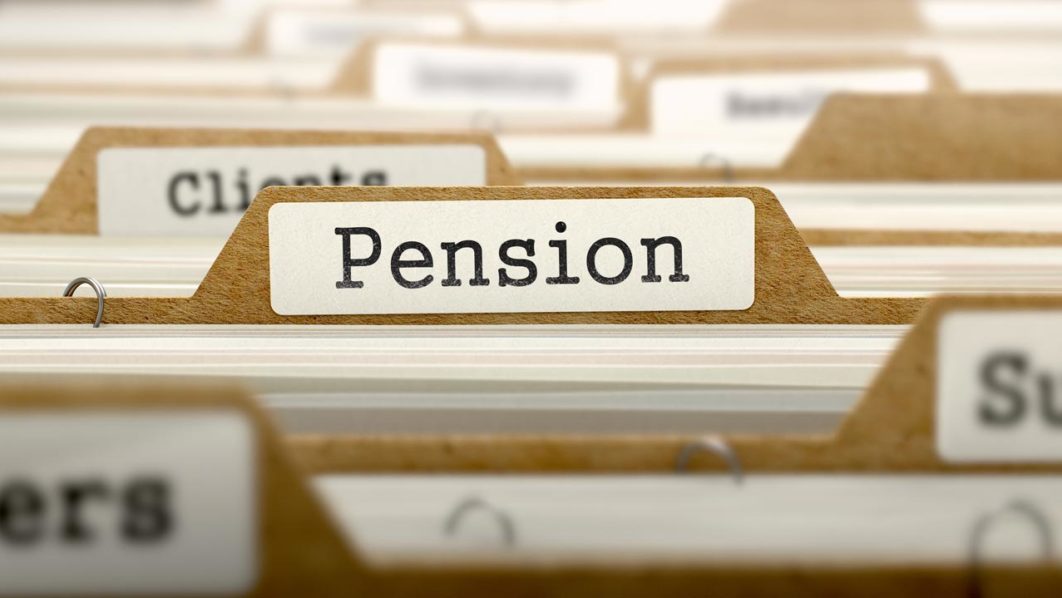 The Pension Transitional Arrangement Directorate (PTAD) on Sunday assured that no pensioner under the Defined Benefit Scheme (DBS) would be left out of the consequential adjustment in line with the minimum wage approved in 2019.

Mr Gbenga Ajayi, the PTAD’s Head of Corporate Communications, said this in a statement issued on behalf of Dr Chioma Ejikeme, the Executive Secretary of PTAD in Abuja.

It said that the directorate’s attention had been drawn to the statement issued by the Federal Parastatals and Private Sector Pensioners Association of Nigeria (FEPPAN) on May 1, as saying that pensioners were left out of the consequential pension adjustment as approved by the presidency.

“President Muhammadu Buhari’s approval under reference covers all pensioners under the DBS, including parastatal pensioners who constitute the membership of FEPPAN, and does not discriminate against any category of pensioners.

“For the avoidance of doubt, the directorate has already computed the entitlements of all its pensioners and will commence the immediate implementation of the consequential increment as approved.

“Any call of potential engagement of any federal government agency by FEPPAN is irrelevant as all its members are covered under the DBS umbrella as stated in the circular released by the National Salaries Wages and Incomes Commission (NSWIC),” it explained.

The statement appealed to the leadership of all pension unions to avail themselves of the freedom of information offered by the directorate pertaining to all pension matters in order to avoid unfortunate misconception.

Rita Chidinma: Ini Umoren and the Cruel Hands of Death

Update: Only one ABSU student is being held by the kidnappers