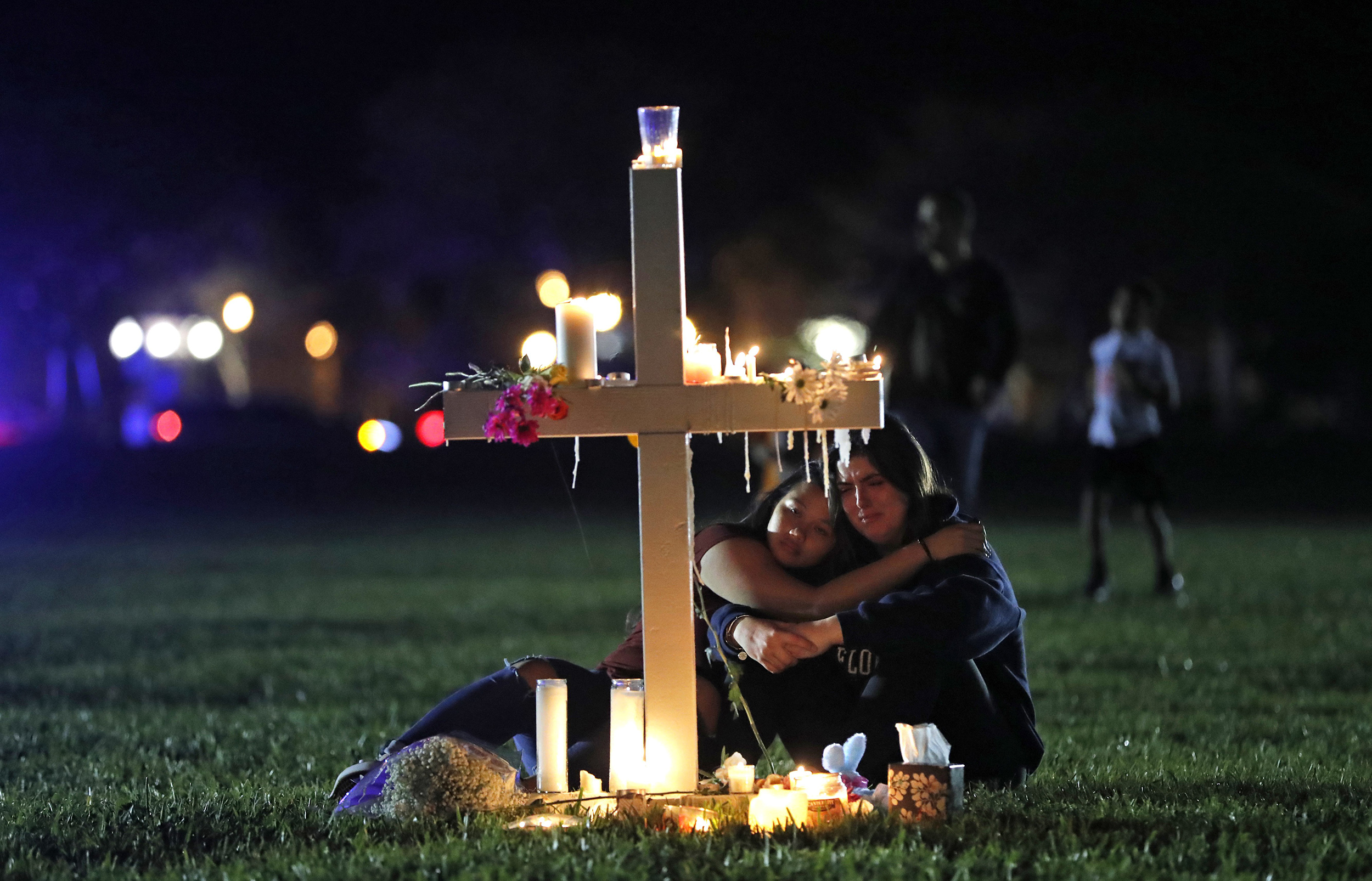 Attorneys for Cruz, 23, told Circuit Judge Elizabeth Scherer Friday that he will plead guilty Wednesday to 17 counts of first-degree murder. The pleas will come with no conditions and prosecutors still plan to seek the death penalty. That will be decided by a jury.

Cruz is charged with 17 counts of murder and 17 counts of attempted murder in connection with the deadliest high school shooting in recent U.S. history.

The murder trial has been delayed by the pandemic and arguments over witnesses and evidence.

Prosecutors seemed to be blindsided by the declaration of Cruz’s intentions.

Scherer, too, seemed confused by the purpose of the hearing. “Please explain because apparently I’m the last to know,” she asked defense attorneys at the start of the hearing.

When they explained Cruz planned to plead guilty in the shooting and also charges that he attacked a Broward County Jail guard nine months later, Scherer called for Cruz, who was not in the courtroom, to be brought there.

He appeared, wearing a black sweater, khakis, glasses and a mask. After answering routine questions with “yes, ma’am” and “no ma’am,” Cruz pleaded guilty to all four counts related to the guard attack, including attempted aggravated battery on a law enforcement officer.

He also said he has not been on medication for about a year and had been told previously that he suffered from anxiety and depression but had not been formally diagnosed, and was mentally fit to plead guilty.

Jury selection in that trial began earlier this month.

Scherer explained that prosecutors can argue that the conviction is an aggravating factor when they seek his execution during the penalty phase of his murder trial if convicted.

Friday’s development came more than three years after Cruz arrived at Marjory Stoneman Douglas in an Uber, just before classes were over on Feb. 14.

Armed with an AR-15, he gunned down 14 students and three staff members, and wounded 17 others. Then 19, Cruz had been expelled from the school the previous year.

Cruz confessed to the attack, telling investigators he had brought the weapon and several loaded magazines stuffed into a backpack and planned to leave them behind in an effort to blend in with fleeing students, according to a police affidavit.

He was arrested about an hour after the shooting.

Cruz’s attorneys have repeatedly offered to have him plead guilty in return for a guaranteed sentence of life in prison, but prosecutors have refused to drop their pursuit of the death penalty. By pleading guilty, Cruz avoids going to trial, but a jury will still decide his fate in the penalty phase.

Much of the penalty phase would likely focus on Cruz’s mental condition at the time of the slayings, with prosecutors emphasizing their horrific nature and Cruz’s intensive planning beforehand.