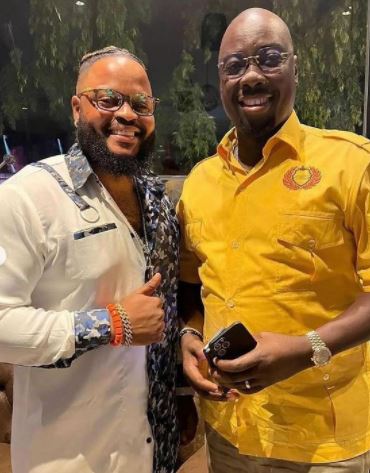 The reality star was hosted by the businessman at his ‘Man of the Year’ award celebration which was held at the Hustle & Bustle nightclub on Sunday, October 10. 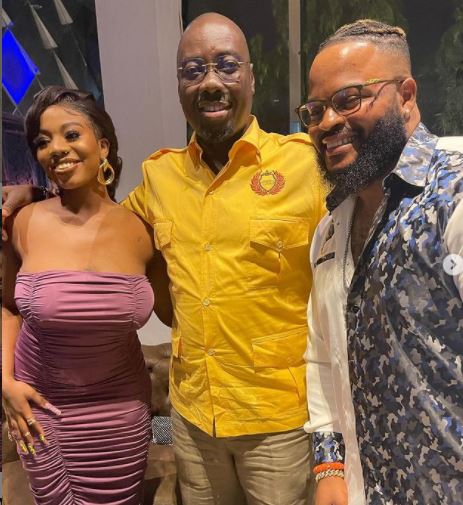 Upon meeting Obi Cubana, an ecstatic Whitemoney was captured kneeling before the businessman who he described as his role model – greeting him.

Former housemate, Angel was also present at the event.

The video was greeted with reactions as many social media users commended the Enugu-born reality star for his humbleness despite his win.

According to them, Whitemoney’s show of gratitude and humility should be emulated by young people.

fabulosgloria wrote; “And they said he was pretending and fake in the house. This one na clown. Meanwhile if una hear wetin them pay Mazi just to be at that club your mouth will open. I am considering that BBN oooo”

stephanieobienu wrote; “Even with him wearing white he still knee down to great ,what a man mazi”

meymar_22 wrote; ‘To tap from the Blessing is very important oo’

Ese645 wrote; ‘This kind of humility needs to be taught.’