Home Entertainment Nigerians hail Laycon as he reveals where he had his first kiss...
Facebook
Twitter
WhatsApp
Telegram
Email

Former Big Brother Naija housemate, Laycon Agbeleshe has sparked reactions on social media after he revealed where he had his first kiss. 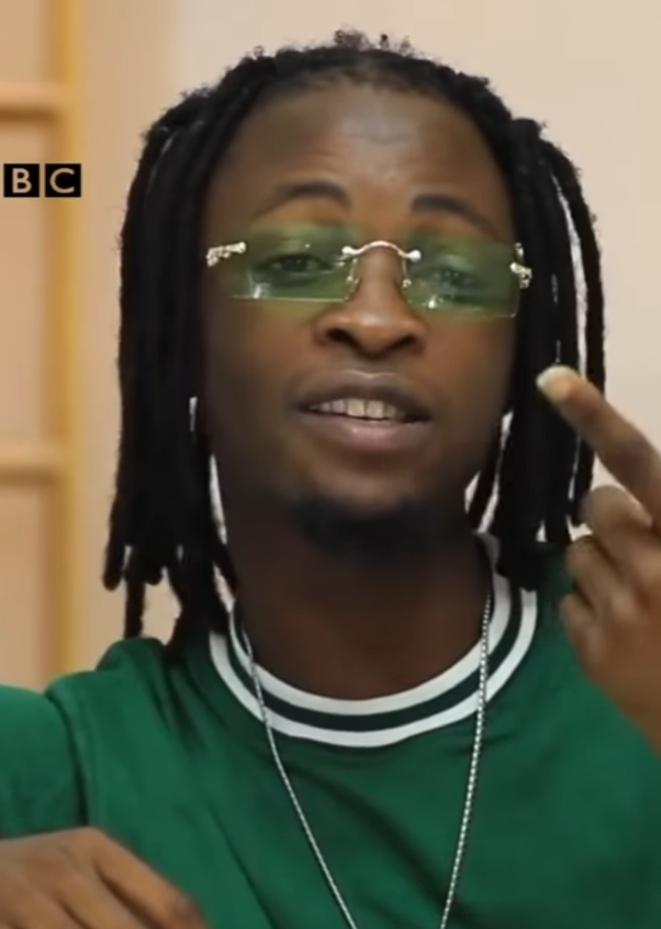 During a recent interview with BBC, the BBNaija winner was asked if he can remember his first kiss, and he said yes.

However, he refused to delve into the matter fully, but revealed that he visited the girl years back and kissed her at her own house.

He further disclosed during the interview that he has never been outside Nigeria since he was born. According to him, it’s not as if he loves Nigeria too much, just that he hasn’t found the time for tour.

Saraki Leads PDP Chieftains To Meet With Obasanjo In Abeokuta –...