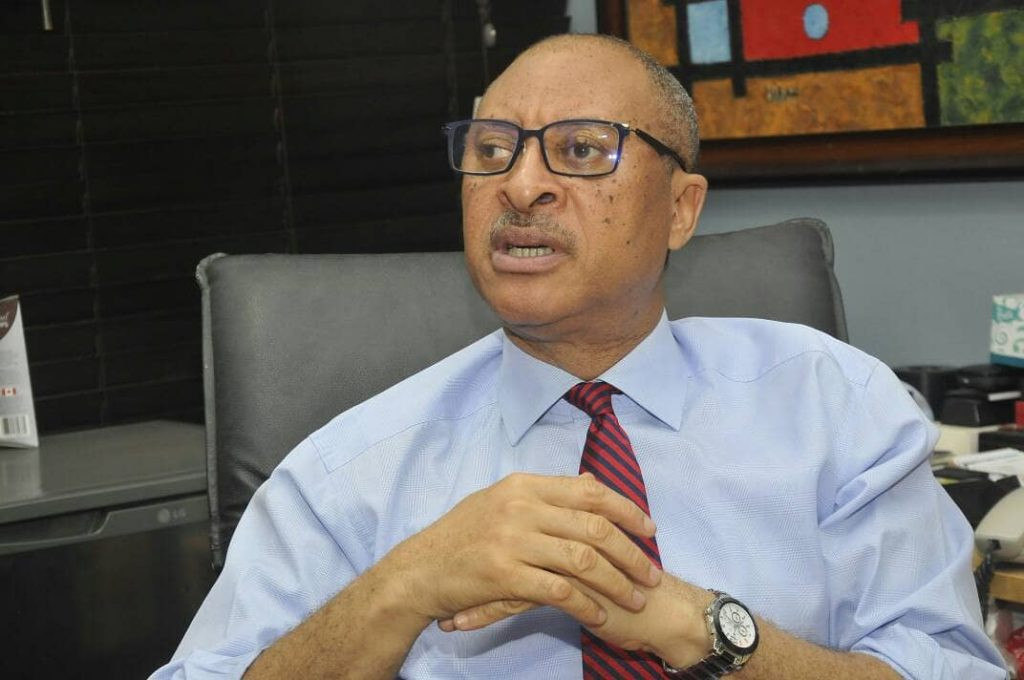 Prof Pat Utomi has shared an eyewitness account of the Lekki shooting which left many #EndSARS protesters dead and many others injured.

The renowned economist who disclosed that he lives quite close to Lekki Toll Gate, said he was having a phone conversation with a friend in the US when the shooting began. Utomi revealed that he heard sounds of siren and shootings while on the call.

He further revealed that he heard that the youths telling each other “lie down they are shooting at us”.

Utomi who noted that youths have repeatedly accused the government of sending hoodlums to hijack the protest, warned the Buhari-led administration of using force against protesters as Nigerian youths are now a global tribe. He added that Nigerian youths can run an asymmetrical war on public authorities from a global disposition.

Court strikes out SERAP’s lawsuit against Lai Mohammed and NBC

Ikpeazu directs release of 5 months subvention to college of health

End SARS: We can restrict movement if need arises – Nigerian...