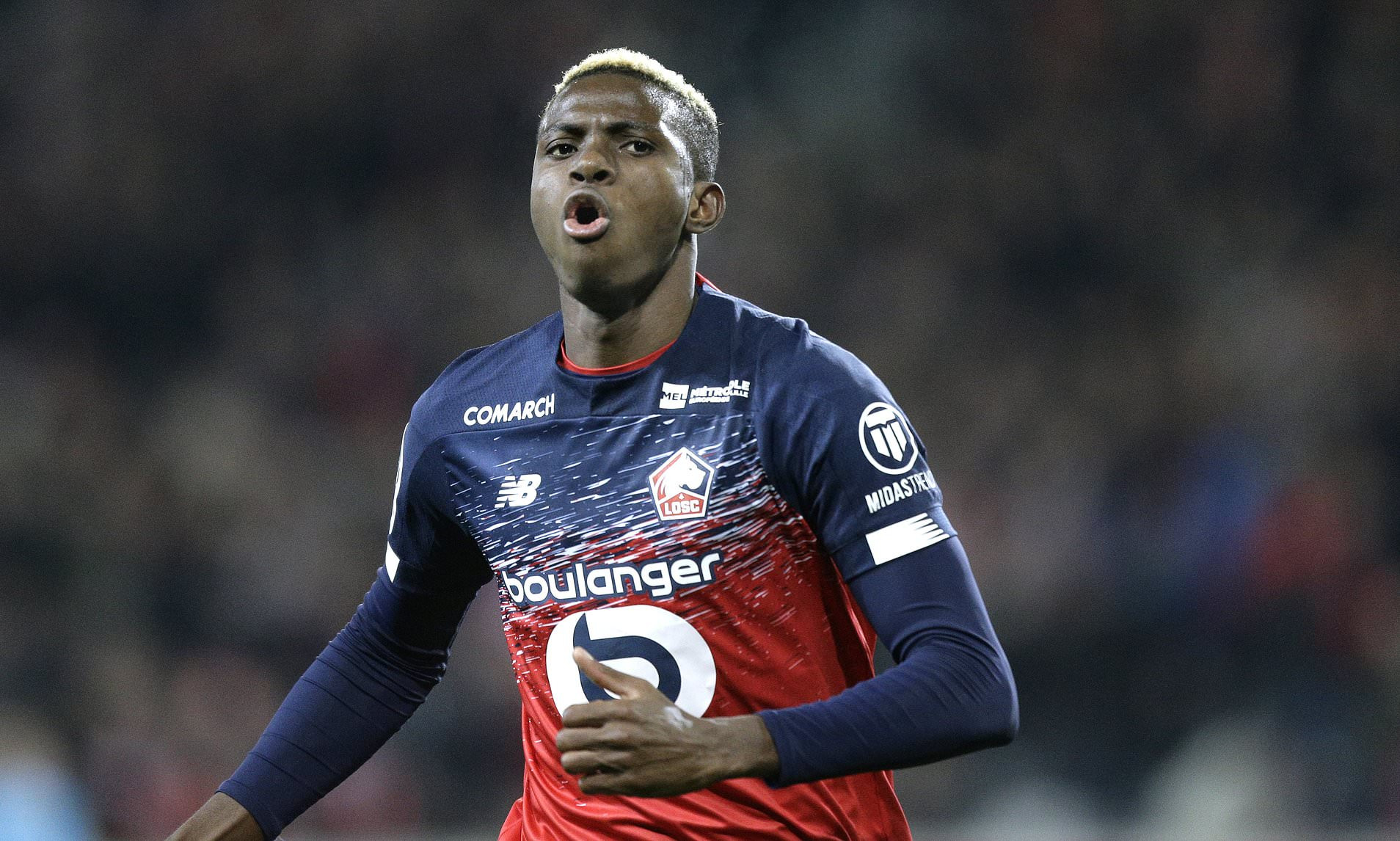 Super Eagles’ and Lille striker, Victor Osimhen is set to make a move to Napoli in a ‘€70m’ deal.

The 21-year-old Nigerian international arrived in Italy on Tuesday, June 30, in the company of his agent to finalise the deal to the Serie A club. 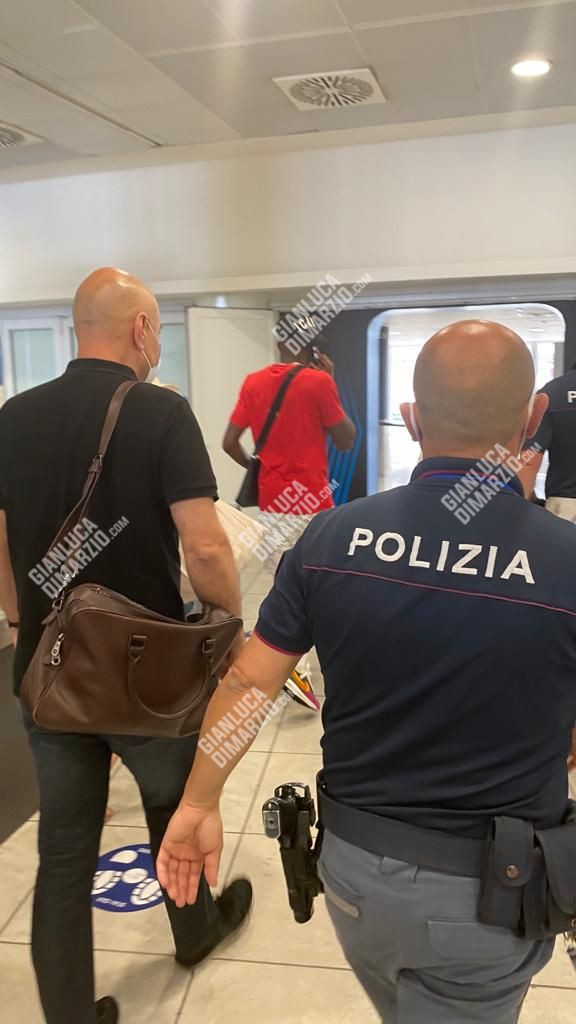 Osimhen is expected to sign a five year deal with Gennaro Gattuso’s side which will see him pocket €4m annual salary apart from bonuses. 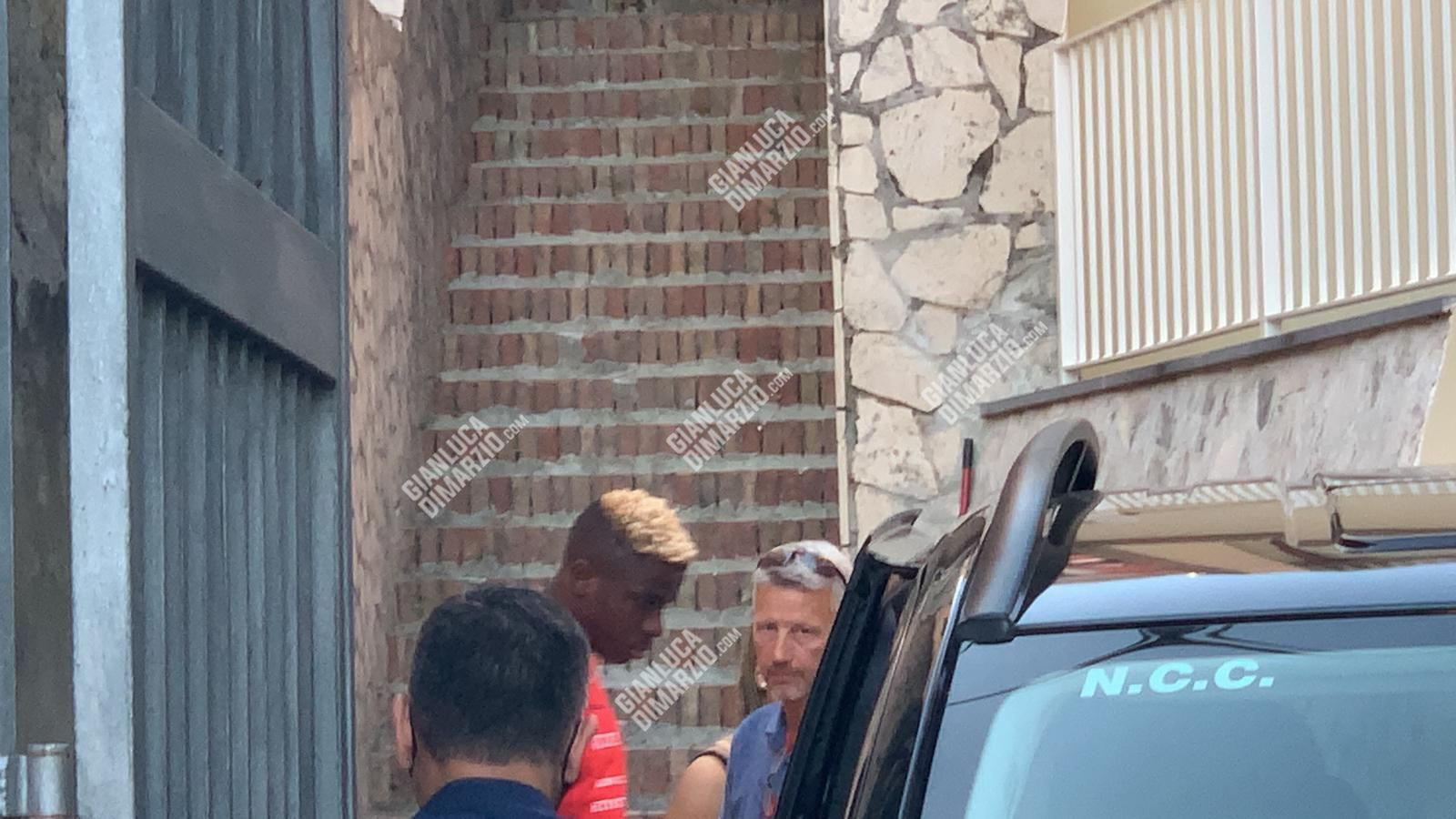 The player’s brother, Andrew also confirmed his imminent move to Napoli in a telephone chat with Daily SunSports.

He said: “We spoke for several hours last night and he told me everything about the deal. He (Osimhen) knows what is good for him, so we are not losing any sleep over the likely transfer to Napoli,”

Victor Osimhen who signed for Lille in July 2019, will depart the club after scoring 18 goals in 38 games across all competitions before the French Ligue 1 was cancelled due to the ongoing Coronavirus pandemic.