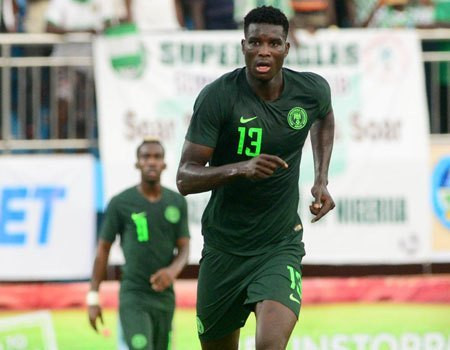 Nigerian striker, Paul Onuachu, who plays for Genk in Belgium has tested positive for Coronavirus.

According to Belgian news hub, HLN Sport, all players of the club were tested on Tuesday, July 7, in the run-up to the first friendly game ahead of the new season. They all tested negative except Onuachu.

The 26-year-old who made his Super Eagles debut last year had only recently returned to his Belgian club for pre-season after he accompanied Victor Osimhen for his father’s burial in Nigeria.

Onuachu will now miss Genk’s first exhibition game of the season against Eendracht Termien on Thursday, July 9, as he will be quarantined for a week. 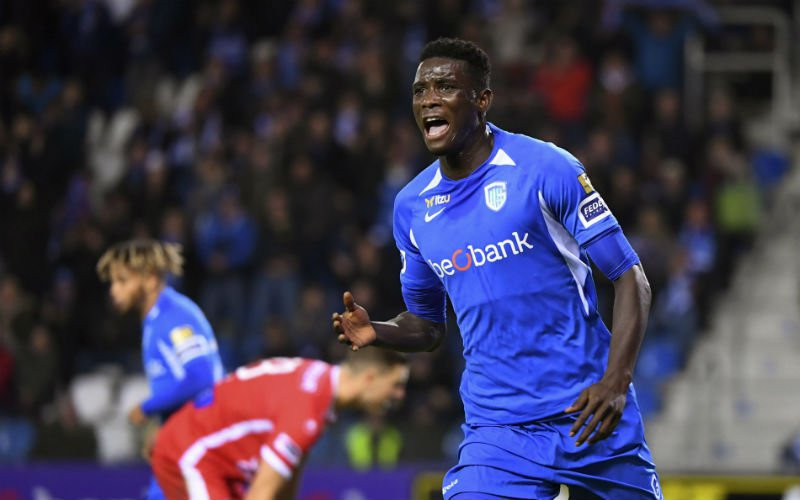 2023 Presidency: Igbo’s should influence APC, PDP to get nomination –...