A scholarship student schooling at the Irkutsk State Medical University, Russia is set to be deported by the country’s immigration over the inability of the Sokoto state government that had awarded the scholarship to pay his fees.

The Sokoto-state-born medical student simply identified as Yahaya, with a CGPA of 5.2 has been in detention for the past one month following his suspension by the university when the Sokoto government could not pay for his scholarship. He risks being expelled from the school and deported pending a court appearance. 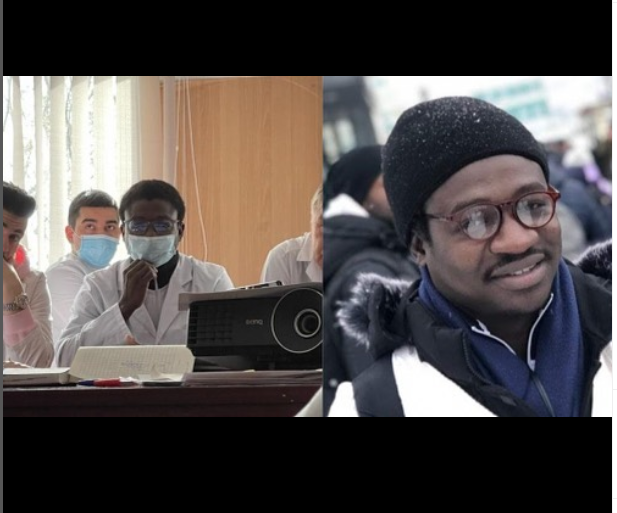 It was gathered that Yahaya, a recipient of the Best African Medical Student award at the Russian Centre for Scientific Research, has appeared twice at a Russian State court and was on Thursday morning, June 2, 2022, accompanied by a staff member of ISMU and a police officer to the Russian immigration office to sign a document, alleged to be a deportation form.

Meanwhile, the Head of Transparency International in Nigeria, an anti-corruption body, Mallam Auwal Musa Rafsanjani has called for the probe of the officers behind Yahaya’s ongoing ordeal in Sokoto.