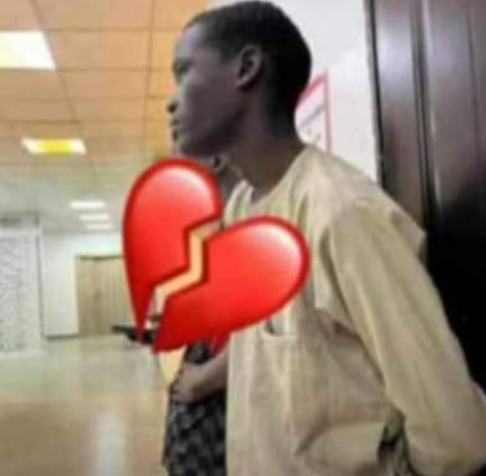 An un named Nigerian man has been reported  dead after he donated one of his kidneys to his ailing mother.

A Twitter user @SadeeqKubee shared the story online . He described the deceased as a hero.

”He died after donating his kidney to his mother Allah sarki man. Indeed my brother you died a Hero. I feel the pain and the Mother she is alive May Almighty Allah reward him jannatul Firdaus. Indeed his a Hero” 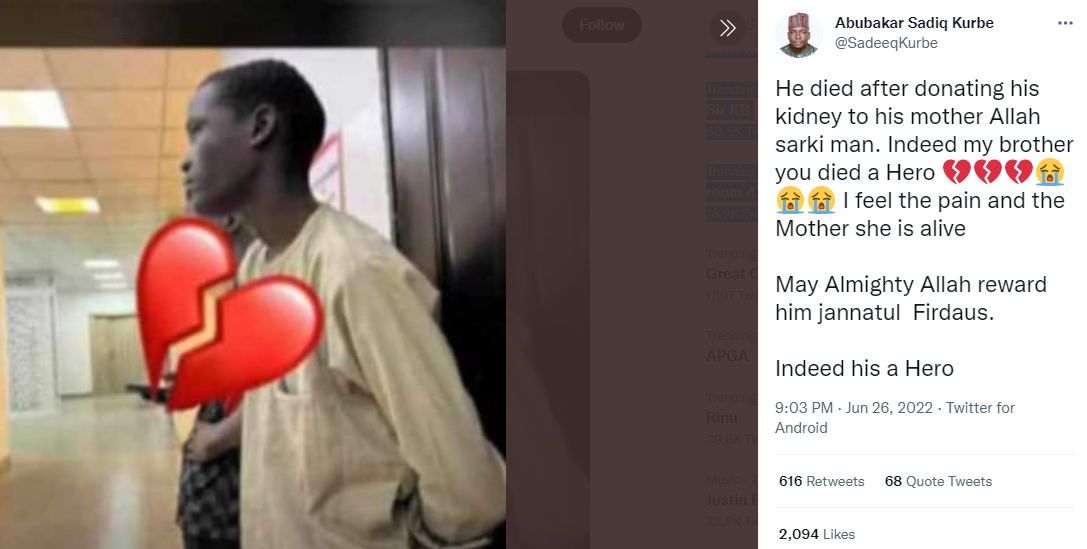