The President of the Academic Staff Union University Emmanuel Osodeke has revealed that public university lecturers are leaving the country in large numbers due to the prolonged strike action the union embarked on in February 2022.

Osodeke who spoke during a television interview on Thursday, August 11, stated that the lecturers are fleeing to other countries due to how they are being treated by the Nigerian government and the government’s disregard for the education sector. 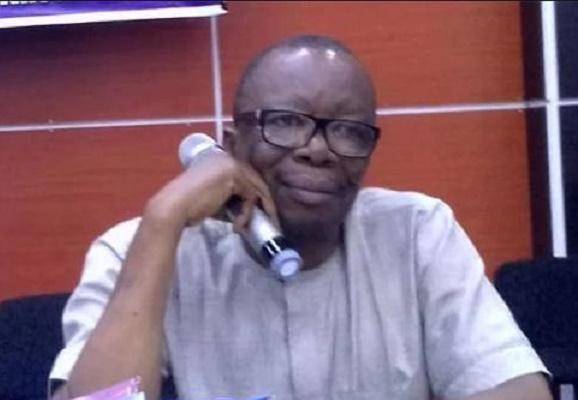 He explained that industrial actions were practiced all over the world, using countries like the UK and Ghana, whose lecturers went on Strike earlier this year, but that their issues were resolved immediately.

He, again, condemned the government’s choice of withholding their salaries as a way of blackmailing them back to the classroom.

The president also said FG is yet to officially tell them that they don’t have money to meet their demands.