Fulham have confirmed the signing of winger Ademola Lookman on loan from RB Leipzig.

The 22-year-old winger joins Fulham on an initial loan deal worth around £2m for the duration of the 2020/21 season, marking his return to England just a year after his £22.5m move to RB Leipzig from Everton.

Upon signing for the club, Lookman said: ‘I’m glad to have it over the line and done now. I’m glad I can be here to help the team. 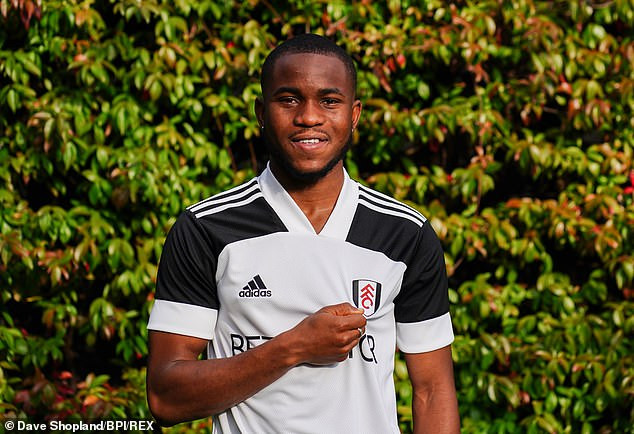 “Ademola, in his young career, has gained experience in the Premier League and Bundesliga and contributed in England’s 2017 Under-20 World Cup win, and we believe that he’s a very good addition to our squad! Come on Fulham!”