Home National Nigerian doctor in the UK is struck off from medical register for...
Facebook
Twitter
WhatsApp
Telegram
Email 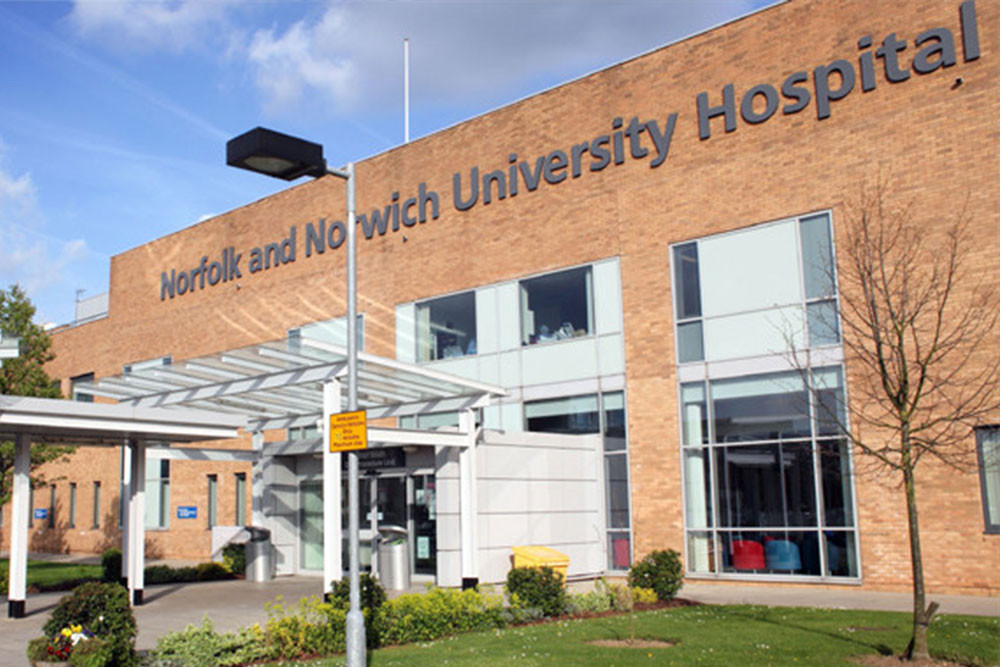 A Nigerian accident and emergency doctor in the UK who used hospital records to trace two female patients, and had sexual relations with them, has been struck off the UK medical register.

A Medical Practitioners Tribunal was told that Dr.Christopher Uzodike, who worked at the Norfolk and Norwich University Hospital collected the phone numbers of two patients from the hospital records after they had visited the A&E department in 2016.

The Tribunal also heard that Dr. Uzodike had sexual relations with the women.

In a report, the Medical Practitioners Tribunal found many of the allegations made against Dr. Uzodike were proved and concluded his actions were “sexually motivated” and “planned, repeated and sustained”.

A report of the tribunal said: “The tribunal has found proved that Dr Uzodike had sexual intercourse with both Patient A and Patient B therefore it determined that his actions in taking their numbers from the medical records was sexually motivated.”

Dr. Uzodike reportedly met patient A when she attended A&E in June 2016 and contacted her via WhatsApp later that evening. The tribunal found he engaged in an ’emotional and sexual relationship with patient A until April 2018.’

In September 2016, patient B attended A&E and he sent her a text message, telling her he could not let her “curves walk past.” He later met her for a drink and had sex with her.

The panel noted he was of previous good character and had attended a ‘maintaining professional boundaries course’. But Ms. Kathryn Johnson, counsel for the General Medical Council, said she felt there remained a risk of repetition

In a statement to the tribunal dated July 6, 2020, Dr Uzodike said: “Life is all about choices and regrettably, these were the bad choices that I made. I feel ashamed of my behaviour and how I let this happen.

”I have let so many people down, I let the patients down, I lost the confidence of the public in the profession, I let my hardworking colleagues down.

“I deeply regret what I did, and I am extremely remorseful. I cannot turn the hand of time, but I have taken steps and will continue to do so to make sure that the risk of a future occurrence is eliminated.”

His counsel, Lee Gledhill said the erasure would be ‘inappropriate and have a disproportionate impact on the doctor and his family financially’.

But the panel ruled: ‘A lesser sanction than erasure would not sufficiently protect the public, maintain public confidence in the profession and uphold proper professional standards for members of the profession.

‘The Tribunal took the view that both patients’ motives were similar in that they both wanted to make sure that Dr Uzodike was prevented from acting in the future in the same way that had been alleged.

‘The Tribunal also took into account Patient B’s evidence about her now working in the NHS and the importance of protecting patients.’