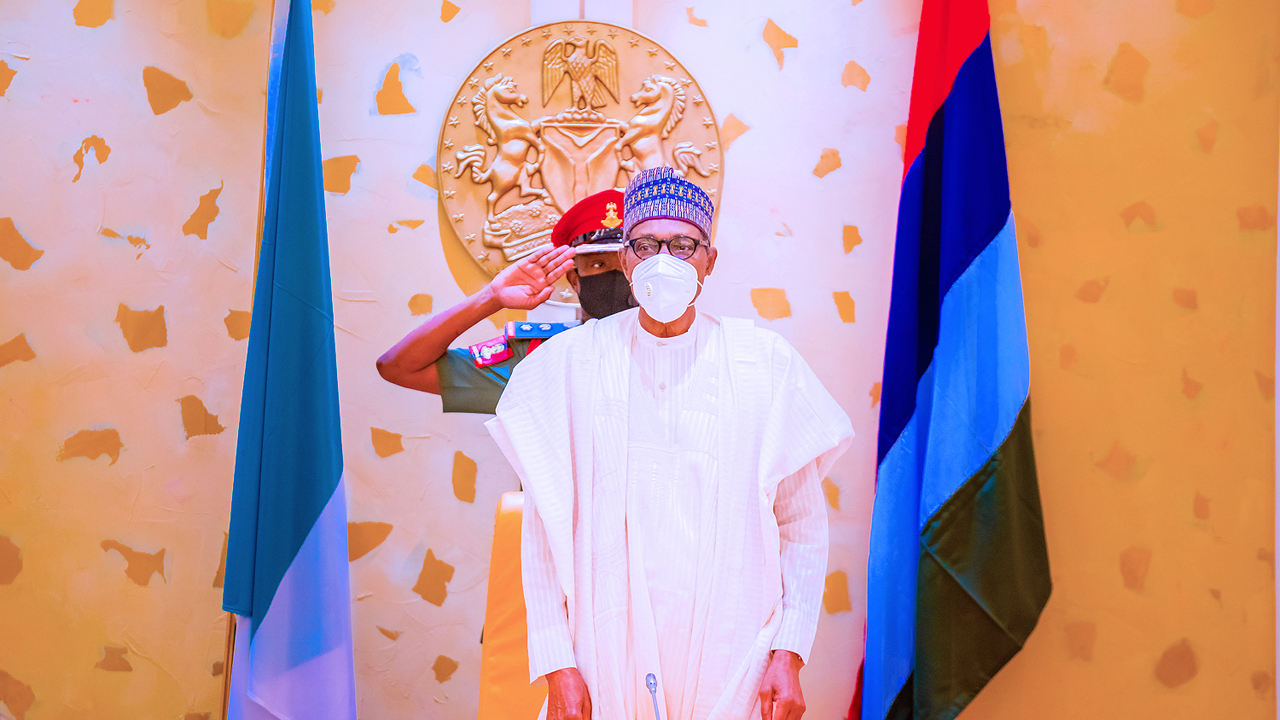 The Nigerian government on Friday suspended Twitter operations in the country indefinitely.

The statement announcing Twitter’s ban was announced on Twitter via Nigeria’s ministry of information and culture Twitter handle.

“The Federal Government has suspended, indefinitely, the operations of the microblogging and social networking service, Twitter, in Nigeria,” Mohammed said.

The Nigerian government’s spokesman cited “the persistent use of the platform for activities that are capable of undermining Nigeria’s corporate existence” as the reason for the suspension.

Mohammed said the “Federal Government has also directed the National Broadcasting Commission (NBC) to immediately commence the process of licensing all OTT and social media operations in Nigeria.”