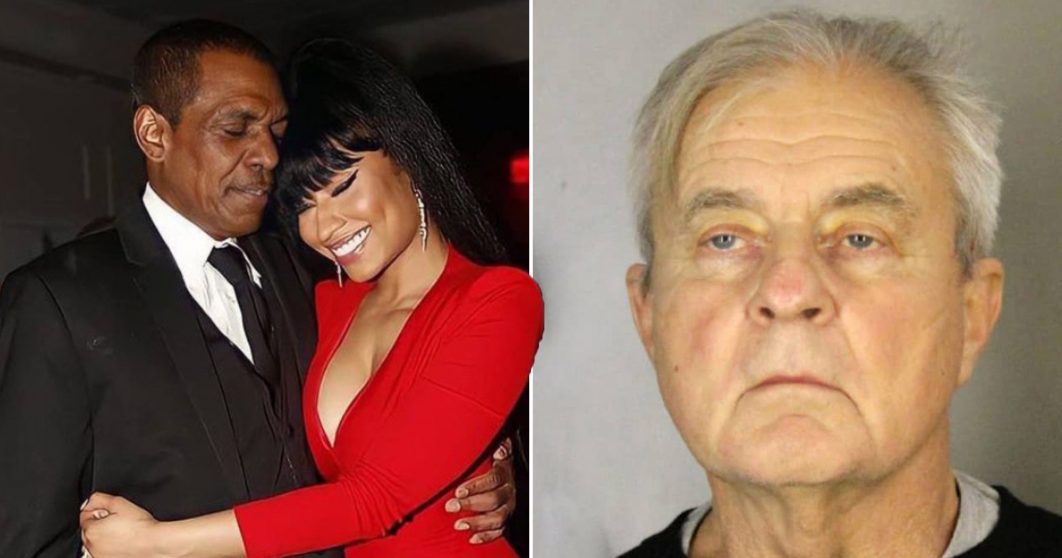 Nicki Minaj’s mother has filed a civil suit in the death of the rapper’s father, Robert Maraj, who died last month in a fatal hit-and-run accident.

The $150 million lawsuits was filed Friday on behalf of her mother, Carol Maraj, against the driver in the Supreme Court of the State of New York by Ben Crump Law, according to a statement shared by the lawyer’s verified social media accounts.

Maraj, 64, was crossing the street in Long Island on Feb. 12 when he was struck by a vehicle driven by Charles Polevich, 70, who stopped to ask the injured man if he was OK but didn’t call for help before leaving, according to the Nassau County Police. Maraj was taken to a local hospital in critical condition and pronounced dead the next day.

After striking Maraj, (Charles) Polevich left the accident scene and did not call for emergency services or render aid to Maraj. He was not only irresponsible and negligent but more concerned about running away and hiding than seeking help. Polevich’s behavior was criminal, cowardly, and immoral. We will hold him responsible for his reckless actions that led to Robert Maraj’s death!

Mr. Polevich has expressed empathy and condolences to the Maraj family. While the civil suit is not unexpected, the criminal charges pending against Mr. Polevich have no bearing on the civil case. It has yet to be determined whether there was any negligence involved in the accident or the degrees of any negligence. I will add that the amount demanded is shocking, to say the least, and I don’t believe is in any way reasonable.

Polevich has been charged with leaving the scene of an accident and tampering with evidence. Police said he parked his 1992 Volvo station wagon in a detached garage after the accident to conceal it.