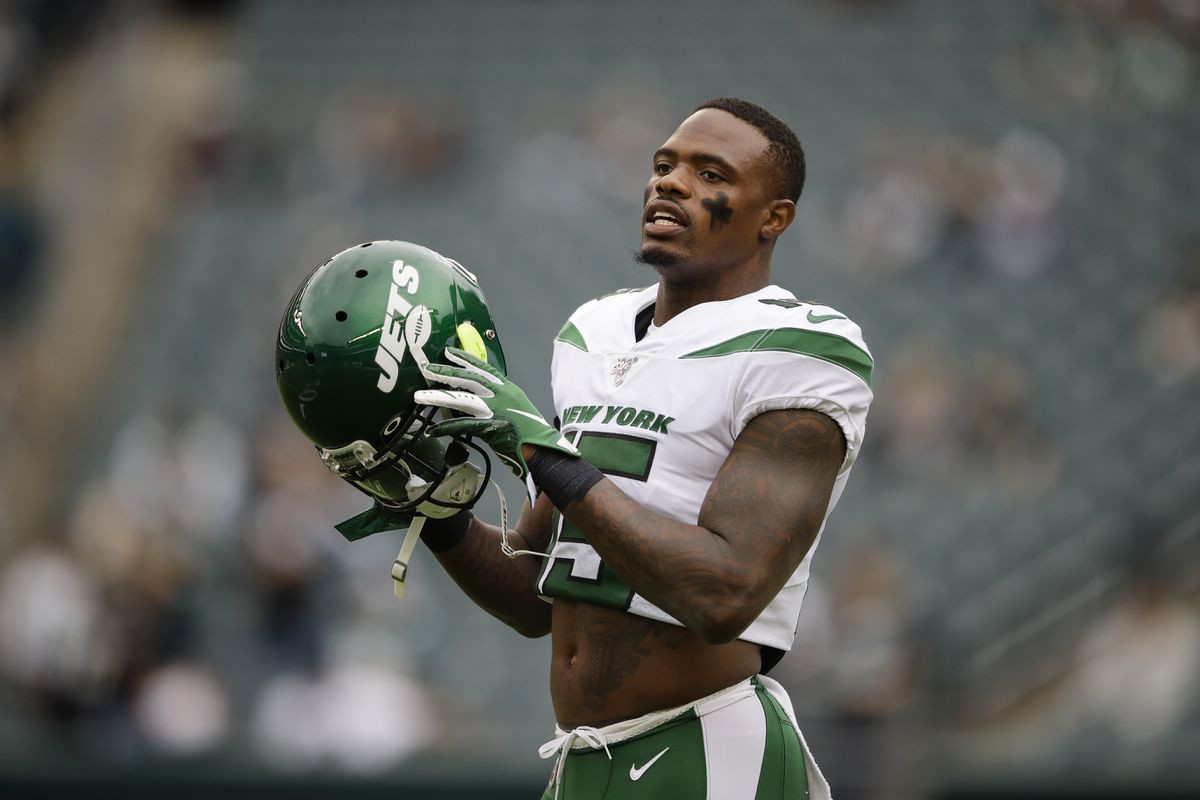 Bellamy, 31, was charged in a federal criminal complaint with fraud, bank fraud, and conspiracy to commit wire fraud and bank fraud. He allegedly received more than $1.2 million in Paycheck Protection Program (PPP) loans for his company Drip Entertainment LLC, according to the Justice Department.

The NFL star was arrested on Thursday, September 10, just two days after he was released from the Jets’ physically unable to perform list due to shoulder injury.

According to the Justice Department, Bellamy spent more than $62,000 in loan money at the Seminole Hard Rock Hotel and Casino in Florida. He also is accused of withdrawing more than $302,000 and using more than $104,000 for luxury goods, including purchases at Dior, Gucci, and various jewelers.

Ten other defendants were allegedly involved in the scheme.