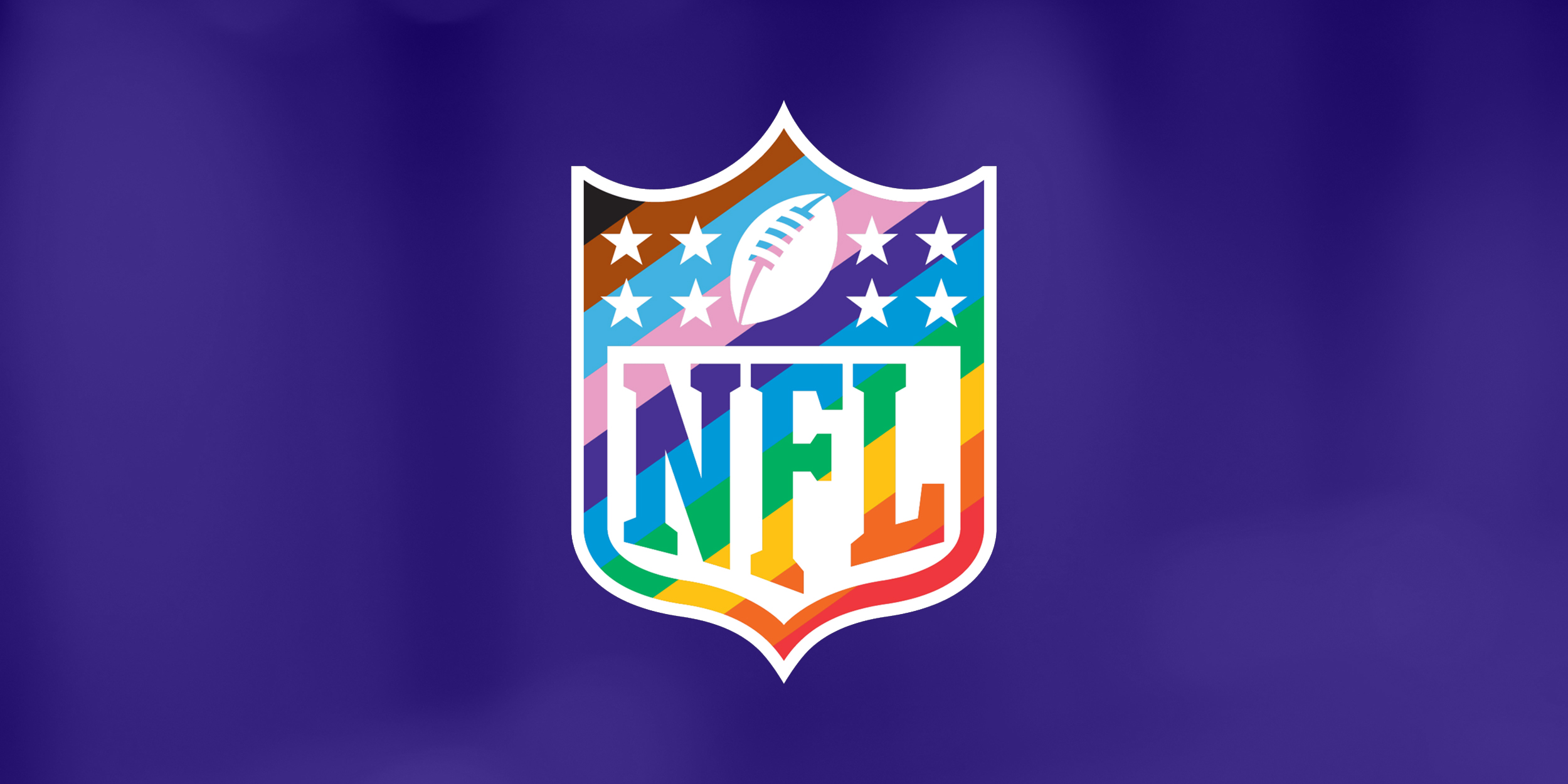 In a video shared on Twitter on Monday, the National Football League declared, “Football is gay.”

In white letters on a black background, the word “gay” was then replaced with words including “lesbian,” “beautiful,” “queer,” “transgender,” “power” and “life.”

The video’s final declaration: “Football is for everyone.”

In a video shared on Instagram June 21, Nassib said he finally felt comfortable enough to get the announcement “off my chest.”

“I actually hope that one day videos like this and the whole coming out process are just not necessary, but until then, I am going to do my best and do my part to cultivate a culture that is accepting, that is compassionate,” Nassib said, adding that he would donate $100,000 to The Trevor Project, an LGBTQ youth suicide prevention and crisis intervention organization.

The NFL tweeted support for Nassib after he came out and announced that it would match his donation to The Trevor Project.

The NFL has previously supported The Trevor Project as part of its Pride at NFL campaign, which is a public-facing commitment to better support LGBTQ employees, fans and players. The nonprofit organization’s logo is featured on the Pride at NFL website. The NFL also worked with The Trevor Project for a National Coming Out Day PSA in the fall.

The video posted by the NFL on Monday included a statistic from The Trevor Project’s research: “LGBTQ+ youth with at least one accepting adult have 40% lower risk of attempting suicide,” the full-screen text reads.

NFL diversity director Sam Rapoport told Outsports that the league released the “Football is for everyone” ad to show more support for both Nassib and LGBTQ fans.

“I am proud of the clear message this spot sends to the NFL’s LGBTQ+ fans: This game is unquestionably for you,” Rapoport said. “I will be playing its first line over and over in my head all season.”

On the same day the video dropped, Amit Paley, CEO and executive director of The Trevor Project, wrote an op-ed for The New York Times calling for managers, coaches, trainers, schools and professional sports associations to “break the silence and stigma around being L.G.B.T.Q. in sports, by fostering a safe, inclusive and affirming climate.”

He wrote that LGBTQ youth “have reported avoiding sports out of fear, rather than lack of interest, citing experiences of locker room bullying and alienation from teammates.”

Paley also shared The Trevor Project statistic featured in the NFL’s video and added, “For many young people, coaches, managers and trainers can be that one adult.”

In response to the NFL’s ad, The Trevor Project wrote on Twitter, “Thank you for supporting LGBTQ youth.”

LGBTQ people responded to the ad in a variety of ways on social media.

Some said the announcement was a big step forward or brought tears to their eyes:

Others accused the NFL of trying to pander to LGBTQ people during Pride Month, and some called attention to the differences in the NFL’s responses to Nassib’s coming out and to Colin Kaepernick taking a knee during the national anthem to protest police violence in 2016.

Tim Ellis, the NFL’s chief marketing officer, told Outsports the ad is about “the importance of inclusion” and celebrating Pride.

“It’s imperative that we use our voice and leverage the NFL platform to drive positive change, which includes supporting what our players care about and what they stand for,” he said.

Jo Yurcaba is an associate editor at NBC Out.