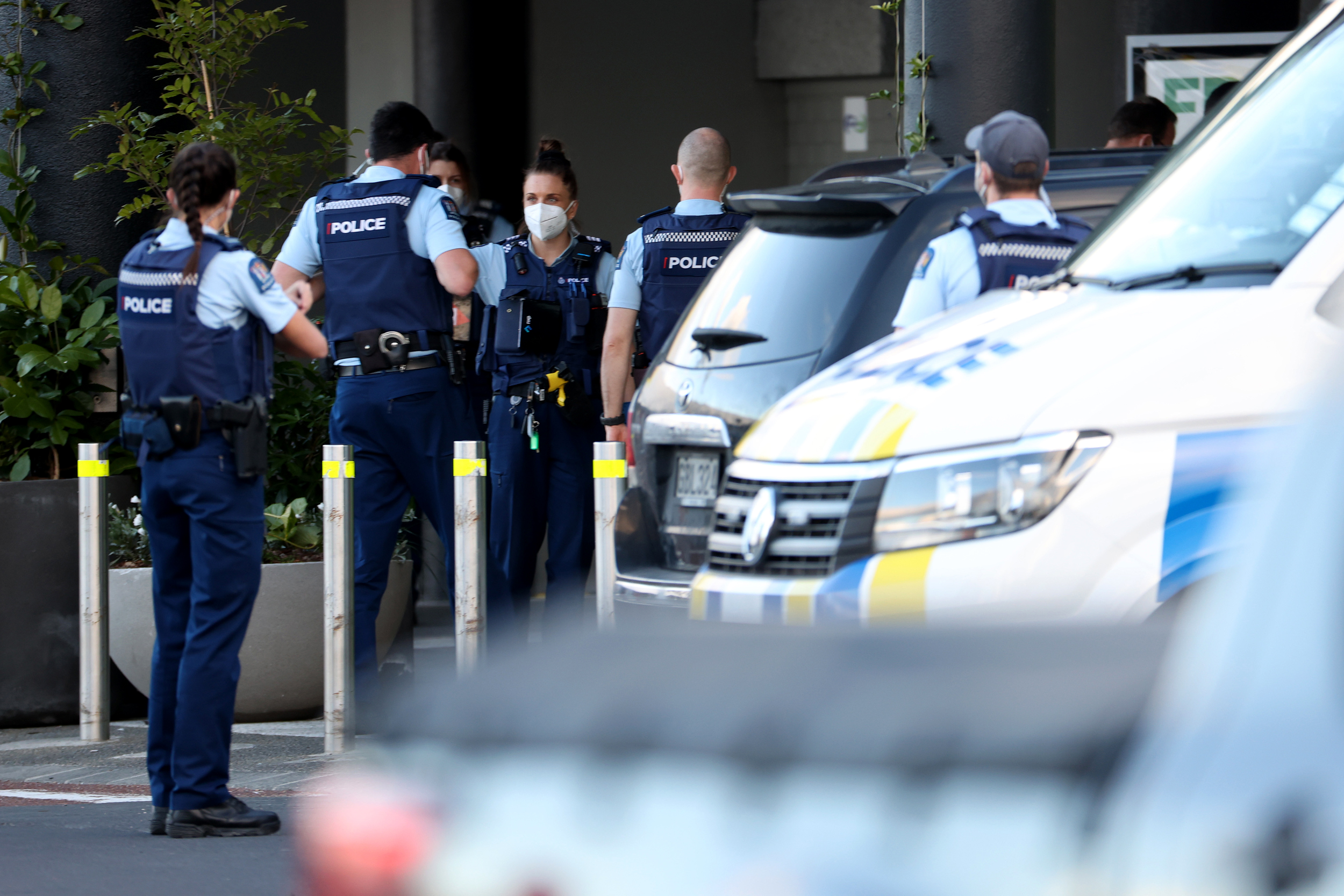 WELLINGTON, New Zealand — New Zealand authorities said Friday they shot and killed a violent extremist after he entered a supermarket and stabbed and injured six shoppers.

Prime Minister Jacinda Ardern described the incident as a terror attack and said the man was inspired by the Islamic State group. She said he was a Sri Lankan national who was well known to the nation’s security agencies and was being monitored around the clock.

Ardern said that three of those who had been stabbed were seriously injured.

“This was a violent attack. It was senseless,” Ardern said. “And I am so sorry that it happened.”

The attack unfolded at about 2:40 p.m. at a Countdown supermarket in New Zealand’s largest city, Auckland.

Ardern said that because the man was under constant monitoring, a police surveillance team and a special tactics group were able to shoot and kill him within 60 seconds of the attack starting.

“He entered the store, as he had done before. He obtained a knife from within the store,” Coster said. “Surveillance teams were as close as they possibly could be to monitor his activity.”

Coster said that when the commotion started, two police from the special tactics group rushed over. He said the man approached police with the knife and so they shot and killed him.

One bystander video taken from inside the supermarket records the sound of 10 shots being fired in rapid succession.

Some shoppers in the supermarket reportedly tried to help those who had been wounded with towels and diapers.

“To everyone who was there and who witnessed such a horrific event, I can’t imagine how they will be feeling in the aftermath,” Ardern said. “But thank you for coming to the aid of those who needed you when they needed you.”

Auckland is in a strict lockdown as it battles an outbreak of the coronavirus. Most businesses are shut and people are generally allowed to leave their homes only to buy groceries, for medical needs, or to exercise.

New Zealand has been on alert for attacks since a white supremacist gunman killed 51 people at two mosques in the city of Christchurch on March 15, 2019.

In May, four people were stabbed in a supermarket in Dunedin on New Zealand’s South Island.