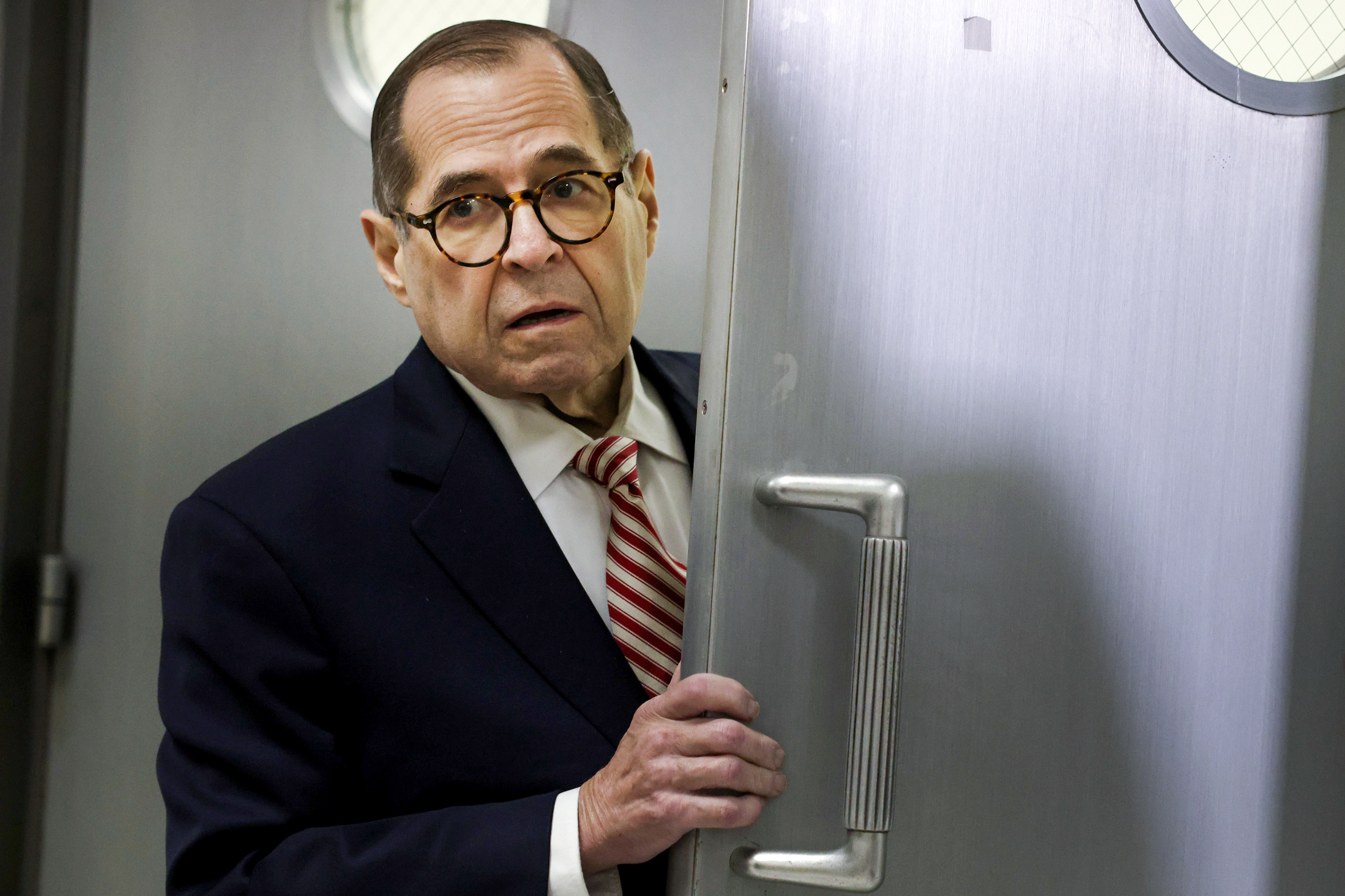 New York state Democrats advanced a gerrymandered Congressional map on Wednesday afternoon, paving the way for Democrats to net as many as three new seats in the U.S. House in November.

The state Assembly passed the bill first, followed by a Senate vote on Wednesday afternoon. The new map draws 22 Democratic-leaning districts and four Republican-leaning districts, cutting the state’s Republican delegation to Congress in half. The state lost one Congressional seat due to population losses in the last decade.

Republicans condemned the maps and slammed Democrats for rushing the plan through the legislature without a single public hearing. The party has suggested they might challenge the map’s legality.

“This is a land grab gerrymander, where Democrats are taking out Republican incumbents,” said Michael Li, a redistricting expert at the Brennan Center for Justice at New York University School of Law.

Rep. Nicole Malliotakis, a Republican, will see her 11th district become significantly more liberal, after her conservative district in and around Staten Island was paired with the more liberal Park Slope area.

“It’s the people that should be deciding who their representatives are, not the other way around,” she told NBC News on Wednesday afternoon.

Rep. Jerry Nadler’s 10th district extends more than 15 miles from Manhattan’s Upper West Side through parts of Brooklyn and down to Borough Park and Bensonhurst. Some on Twitter have criticized this district as “jerrymandering.” The new political lines mirror Nadler’s current district — which extends from Manhattan into Borough Park — but the new map adds the meandering path through Brooklyn, seemingly to accommodate the new 11th district.

“We’re very confident this adheres to the current requirements,” Gianaris told City & State. And if it ends up in court, he added, “we’ll make our case why we believe it does.”

Democrats in Congress spent much of last year fighting for federal voting legislation that would have made attempts to partisan gerrymandering illegal. Republicans blocked the legislation in the Senate, with many of them characterizing the legislation as an overreach designed to benefit Democrats.

But when it comes to New York, some on the left have embraced gerrymandering. Sean Patrick Maloney, chairman of the Democratic Congressional Campaign Committee, urged lawmakers to draw 23 Democratic-leaning districts in a memo last week.

While Republicans have drawn safe seats for themselves in gerrymandered states like Texas, Li said Democrats in New York have drawn districts with slimmer majorities.

“Democrats have chosen to maximize the number of seats they have, which has meant in places spreading their voters out a little bit more, and that potentially creates some vulnerability in a Republican wave year,” Li said.

The map next head to the desk of New York Gov. Kathy Hochul, a Democrat, for her signature.

Jane C. Timm is a senior reporter for NBC News.