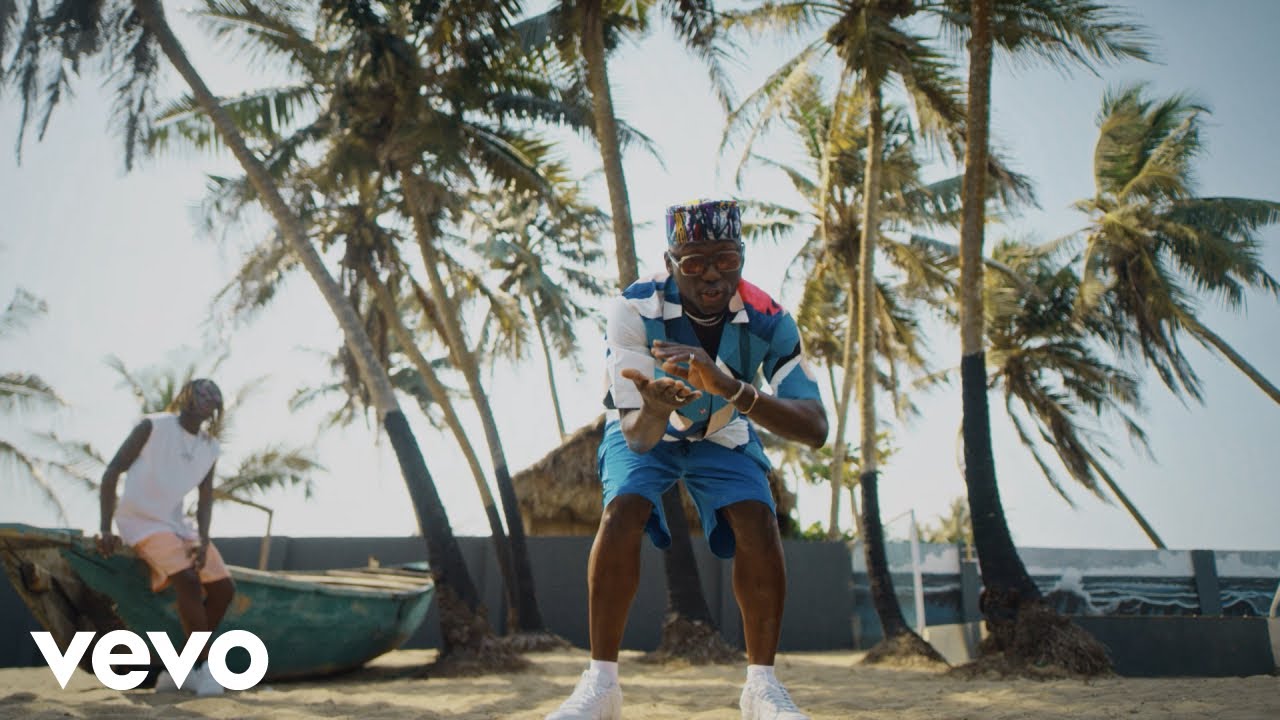 “Sere” was produced by KEL-P and directed by Dalia Dias.

Blaqboiks steps out with Shime | Newspot