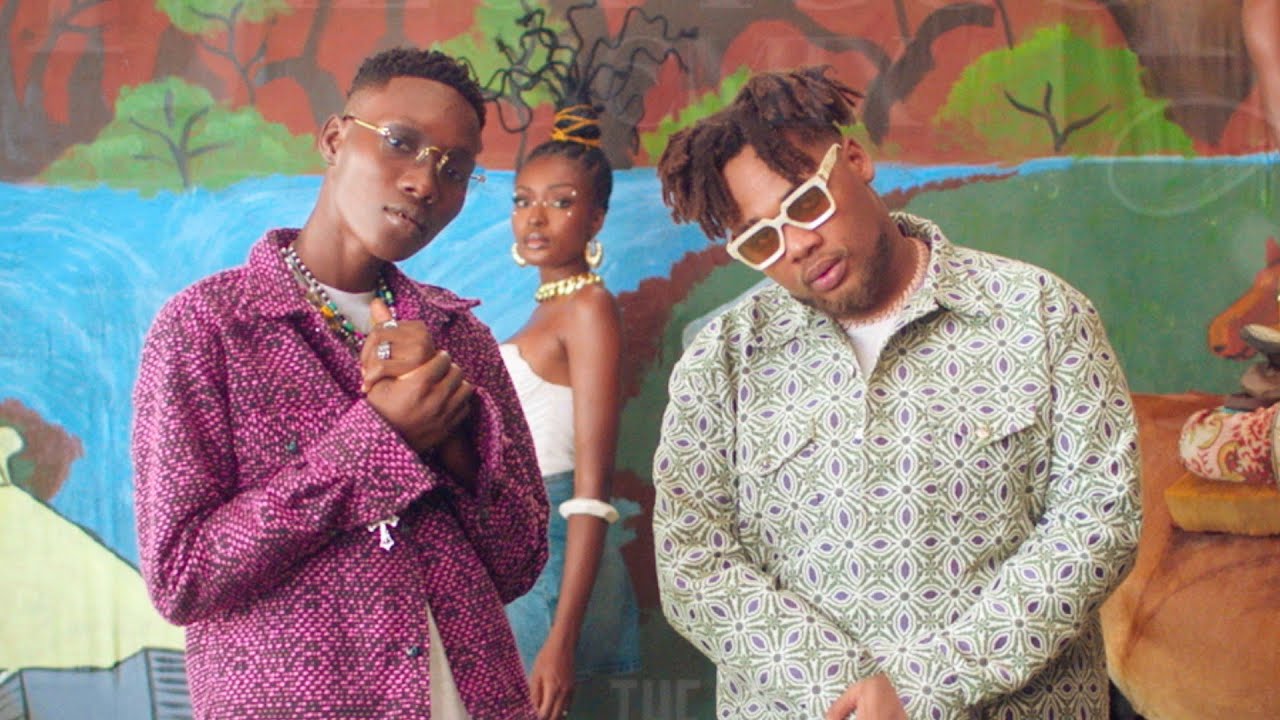 BNXN formerly known as Buju has released the official music video for the smash hit “Kilometer” remix which features Zinoleesky.

The music video was shot and directed by The Alien.

“What cream did you use?” – Lady who used to be dark-skinned stirs reaction over her jaw-dropping transformation video (WATCH)