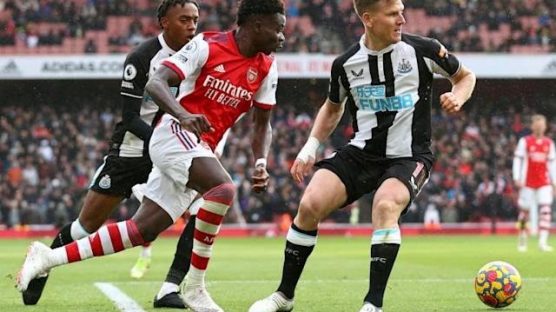 Arsenal got back on track with a 2-0 win over Newcastle on Saturday as Eddie Howe suffered his first defeat as manager of the Premier League strugglers. 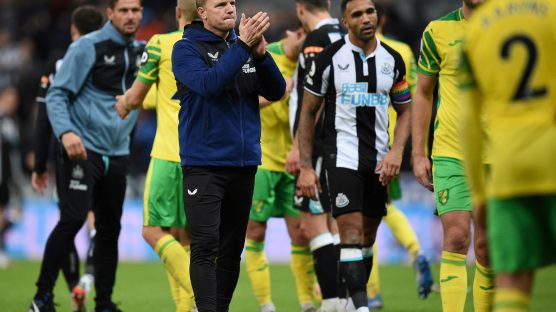 Teemu Pukki denied 10-man Newcastle a first win all season as Norwich earned a 1-1 draw at St James’ Park on Tuesday, but wasted a huge chance to deepen the Magpies’ relegation fears. 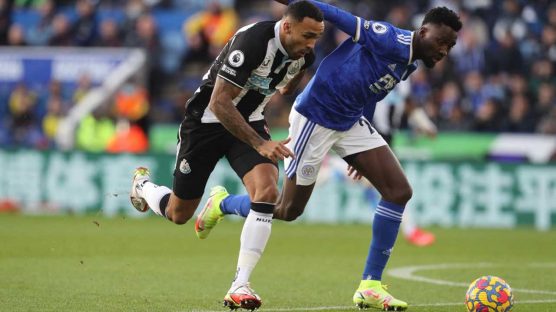 Leicester left Newcastle still rooted in the Premier League relegation zone with a 4-0 victory, while Crystal Palace’s 3-1 win against slumping Everton piled the pressure on Rafael Benitez on Sunday. 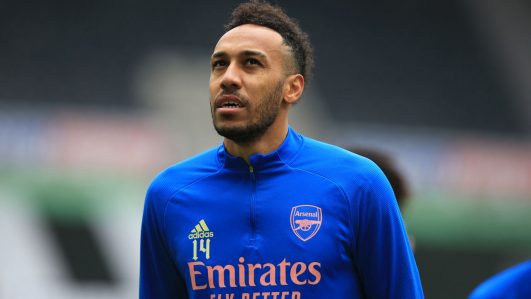 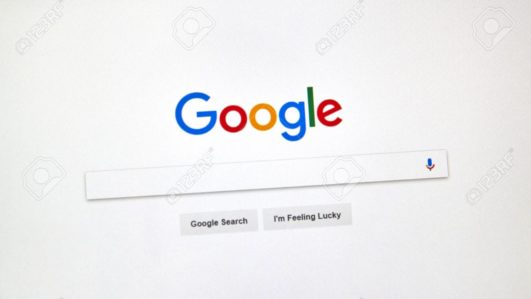 The controversy that almost derailed Nigerian R&B singer, Tiwa Savage, in October, her exploit and music has earned her number one spot in the top trending people in Nigeria in the year 2021. Google recently announced the results of its 2021 Year in Search, showing the most searched terms, topics and questions by Nigerians. Google’s… 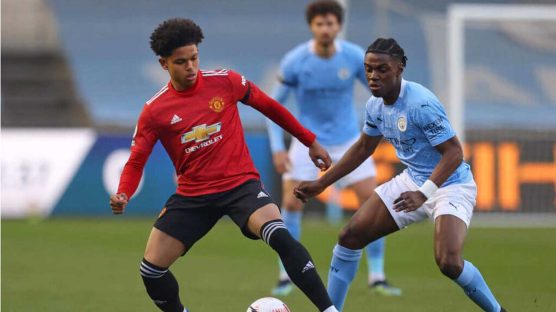