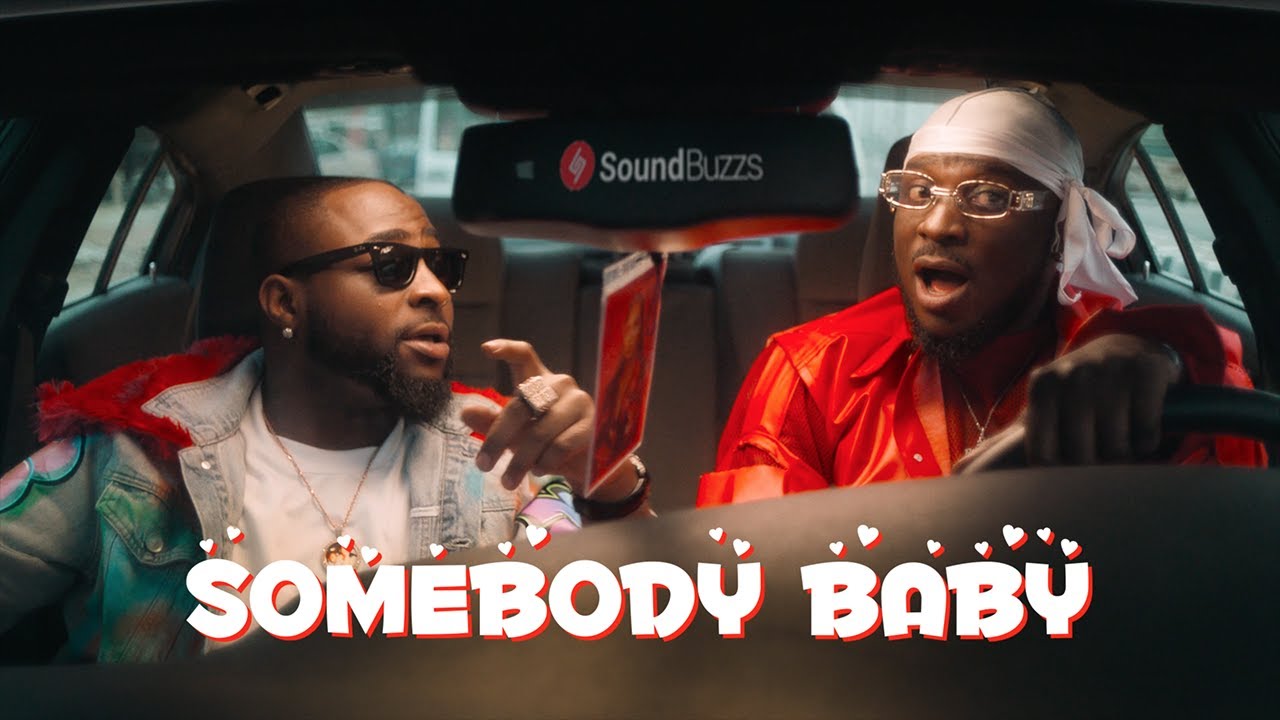 Mr Layii directed the video and Fresh VDM produced it.

Watch the visuals below: