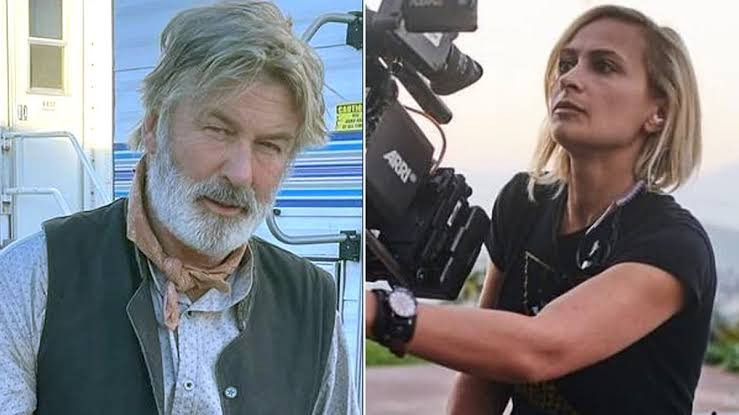 A new lawsuit against Hollywood actor, Alec Baldwin alleges that the film script did not require him to fire a gun when he fatally shot cinematographer Halyna Hutchins.

Script supervisor Mamie Mitchell (pictured bottom left)- who called police after the shooting on the New Mexico film set  has filed the suit.

Her lawyer accused the actor of “playing Russian roulette” when he fired the gun without checking it. 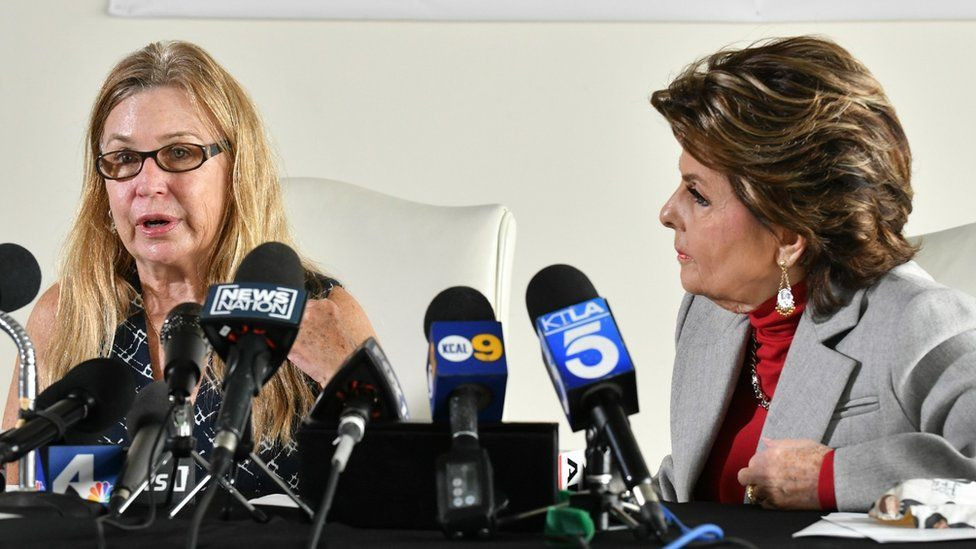 Authorities are still investigating the 21 October shooting that took place on the set of the Western film Rust. No criminal charges have been brought against anyone.

Mitchell’s lawsuit claims that the script called for three tight camera shots – one of Baldwin’s eyes, another of a bloodstain on his shoulder and a third of his torso “as he reached his hand down to the holster and removed the gun”.

“There was nothing in the script about the gun being discharged by defendant Baldwin or by any other person,” it says.

In a news conference on Wednesday, November 17, her lawyer Gloria Allred described the behaviour of Baldwin and the film’s producers as “reckless”, as she accused them of failing to follow safety protocols.

According to court records, Baldwin was handed the weapon by the film’s assistant director who did not know it contained live ammunition and indicated it was unloaded by shouting “cold gun”.

The film’s armourer, who was responsible for the guns and ammunition on set, has said she does not know how a live round came to be in the weapon.

Allred said Mr Baldwin “chose to play Russian roulette when he fired a gun without checking it and without having the armourer do so in his presence”.

She added that a range of safety failures meant that it was “a case where injury or death was much more than just a possibility — it was a likely result”.

Ms Mitchell was standing less than 4ft (1.2m) away from Mr Baldwin when the weapon was discharged, according to the lawsuit.

“I relive the shooting and the sound of the explosion from the gun over and over again,” she told reporters.

Her lawsuit is claiming assault, intentional infliction of emotional distress, and deliberate infliction of harm, and is requesting unspecified damages.

Her lawsuit is the second to be filed over the incident, after the set’s head electrician began legal action earlier this month.