Big Brother Naija housemate, Brighto, on Wednesday said Neo was ‘fake and pretentious, and he enjoys bragging everytime to housemates.

Brighto during the fitness session on Wednesday told Kiddwaya that Neo was apparently playing the pity card and also brags a lot. 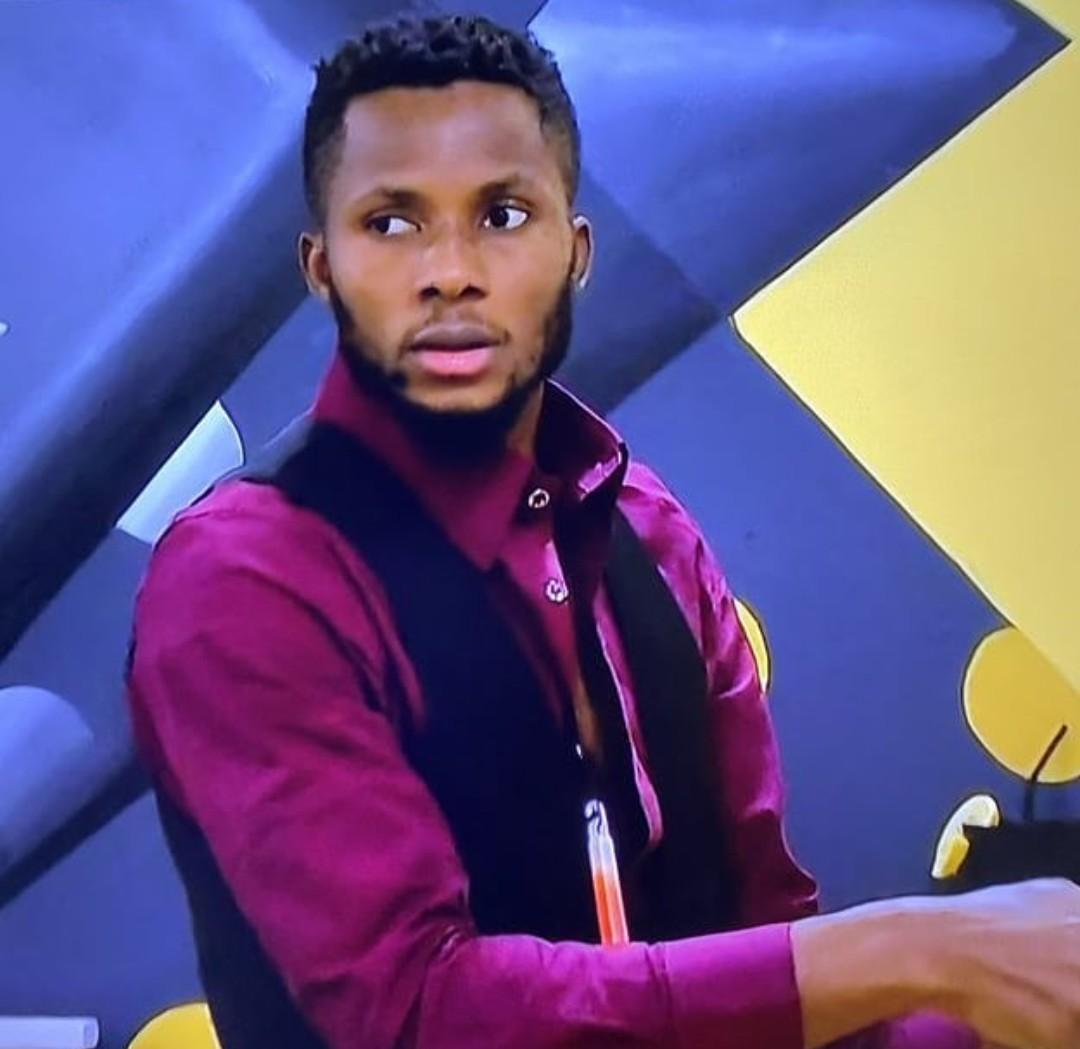 “He came in to paint himself as something different meanwhile on the other side, there is another story and the viewers are seeing everything.

“Most times, he talks in code, like whenever he talks to Nengi. He is trying to paint a picture that people outside should be considerate, they should take a look at where he is coming from.”

“There’s only one Tacha; stop adding BBNaija to my name”

UK COVID-19 Strain In Over 60 Countries, Says WHO – Newspot

Foreigners Without Face Masks Punished With Push-Ups In Bali – Newspot