In the photo which was shared by Noble Igwe, the housemate flaunted a shiny ring which she wore on her middle finger. 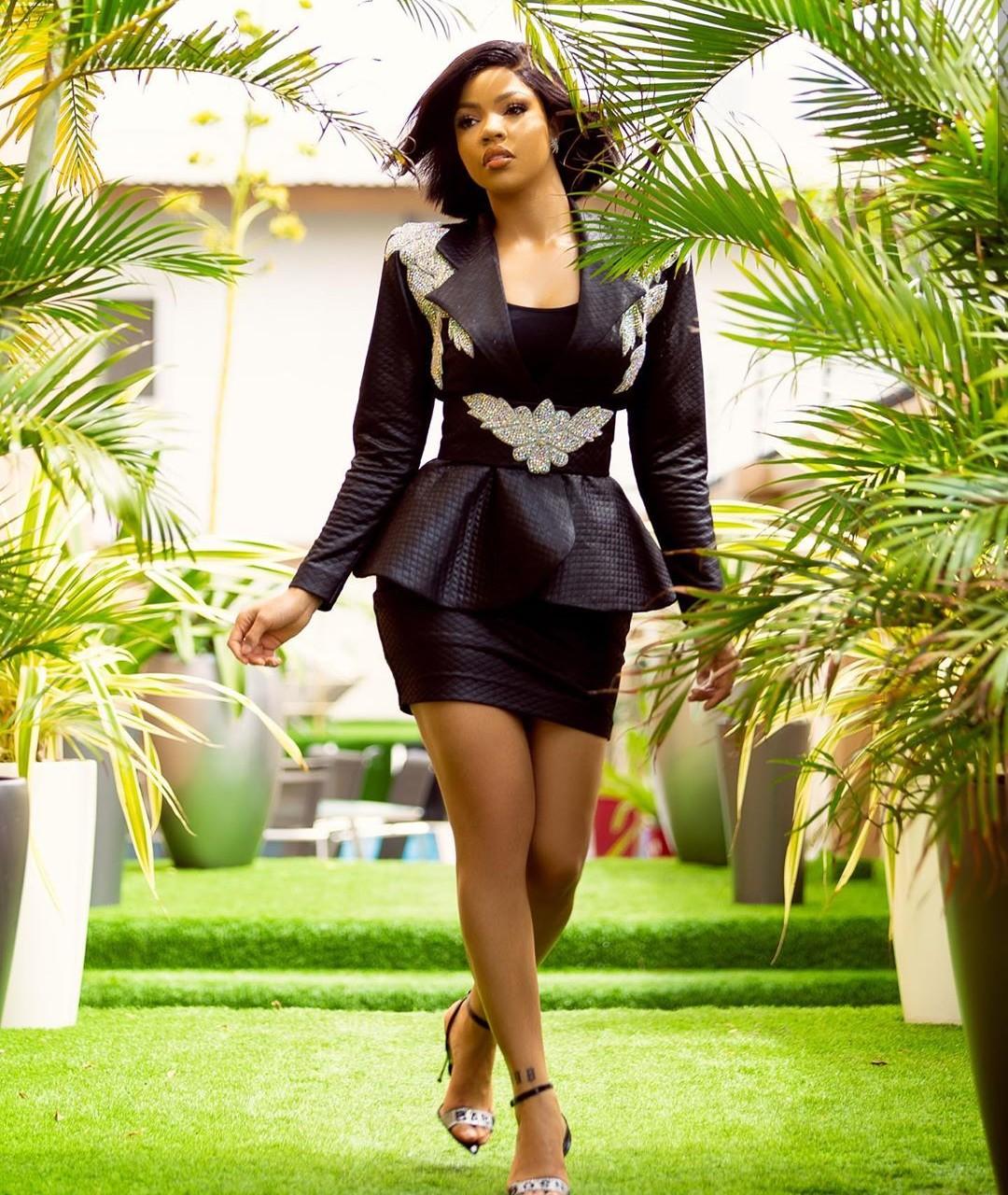 After the photo went viral, Nigerians aired their thoughts about the photo, claiming that the housemate was engaged already, that’s why she declined getting involved with Ozo.

Some fans claimed that Nengi drew the line with Ozo, because of her alleged engagement with her lover. However, “Ozone” shippers are insisting that it’s just a fashion ring, and nothing serious. 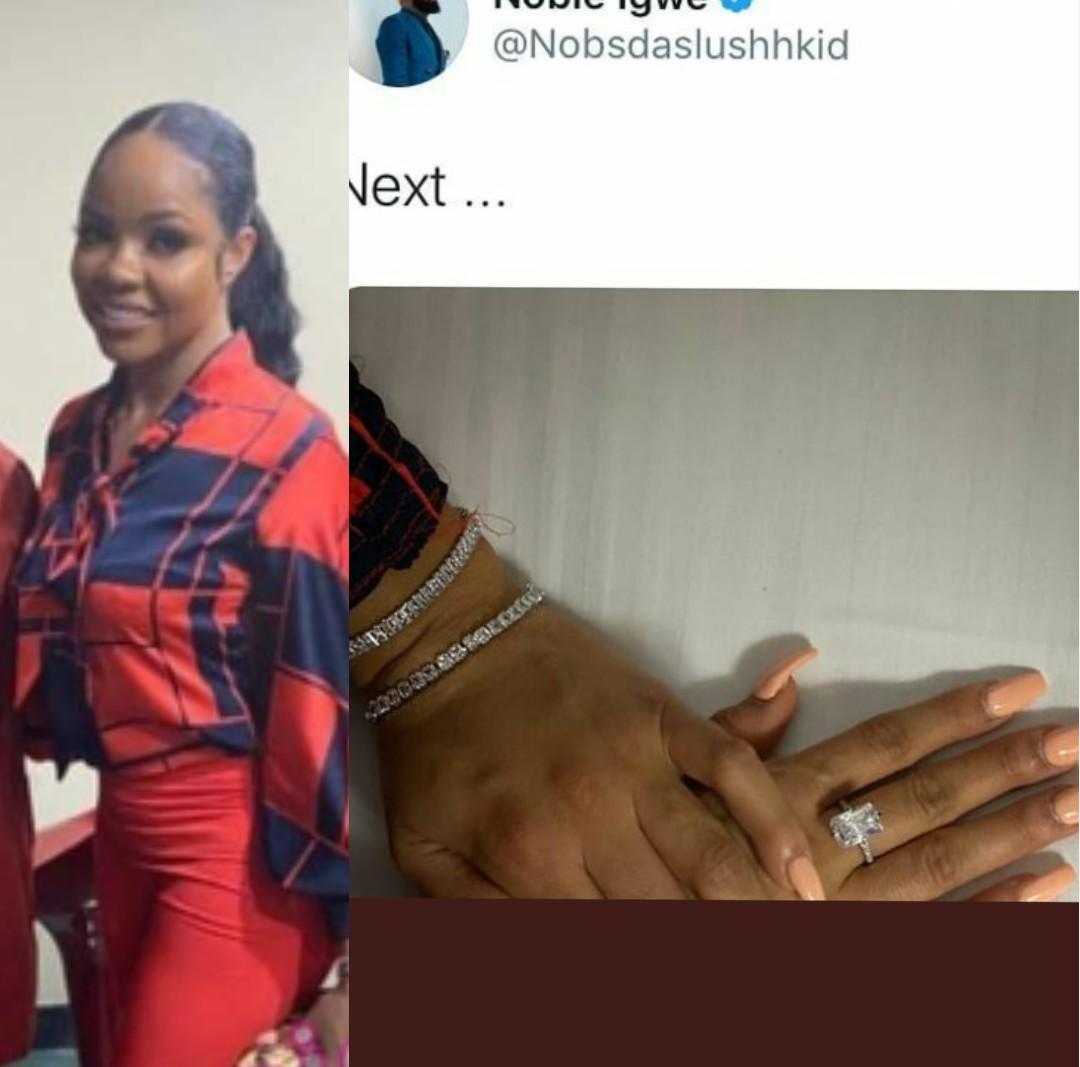