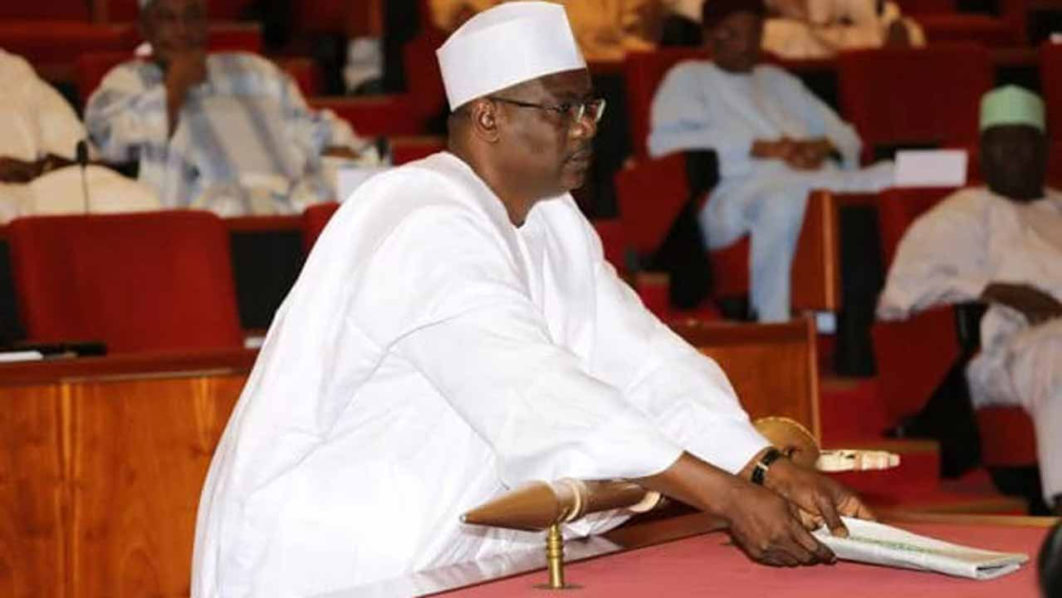 Senator Mohammed Ndume (APC, Borno South) and Ahmed Jaha of Chibok/Damboa/Gwoza Federal constituency have called for the probe of N500 million meant for the rebuilding of Government Secondary School (GSS), Chibok, Borno State, from where about 300 girls were kidnapped in 2014.

The Borno lawmakers made the call yesterday in Chibok while speaking to newsmen on the completion of the school by the state government.

They said that the probe became necessary to find out what happened to the N500 million meant for the project under the Save School Initiative in 2015.

According to Ndume, there are questions to be answered as to what happened to the fund from Federal Government that warranted the Borno government’s intervention to complete the project.

“While we commended Governor Babagana Zulum for his courage in rebuilding the school, we need to know what happened to the money allocated for the project, as what was on the ground before Borno took over was not encouraging. I did my personal research and discovered that a lot of money was put here, which clearly is far above the level of work done before Borno took over,” he said.

In a separate interview, Jaha, who is the chairman of the committee set up by the House to look into the Chibok school project, said his committee would try to find out if the money allocated for rebuilding the school was fully utilised for the purpose intended.

FOLLOWING the protests by students for a downward review of their tuition fees, the management of Kaduna State University (KASU) has suspended activities for undergraduate programmes indefinitely.

The Registrar of KASU, Samuel Manshop, stated yesterday: “The management of Kaduna State University wishes to notify staff, students and the general public that academic activities for undergraduate students have been suspended indefinitely.

“Post-graduate programmes, College of Medicine, Faculty of Pharmaceutical Sciences and part-time programmes are to continue. Staff are also expected to report to work as usual. Management will adequately communicate any development to those concerned.”

Japan To Set 10,000-Spectator Cap Ahead Of Olympics – Newspot

How My Sister Was Fired For Being Related To Me —...

Japan To Set 10,000-Spectator Cap Ahead Of Olympics – Newspot