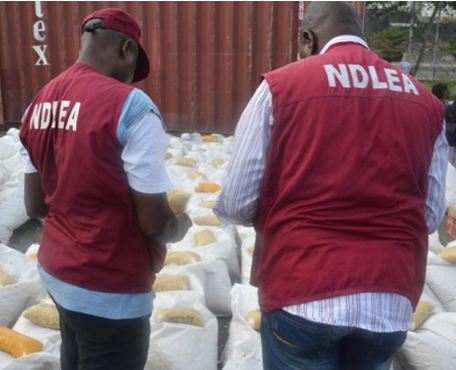 The NDLEA State Commandant, Hajiya Maryam Sani made this known while parading the suspects at the Agency’s headquarters in Dutse, the State capital.

Hajiya Maryam Sani explained that during the raid, 132 males and 2 females were arrested, out of which 25 are students of various Institutions.

She said: “Out of the number, two are public servants (police and immigration), 2 civil servants and two traditional leaders.”

Some of the seizures made include 2.559 kg of psychotropic substances, with accumulated grant total of 5.974 kg of various drugs worth millions of naira.