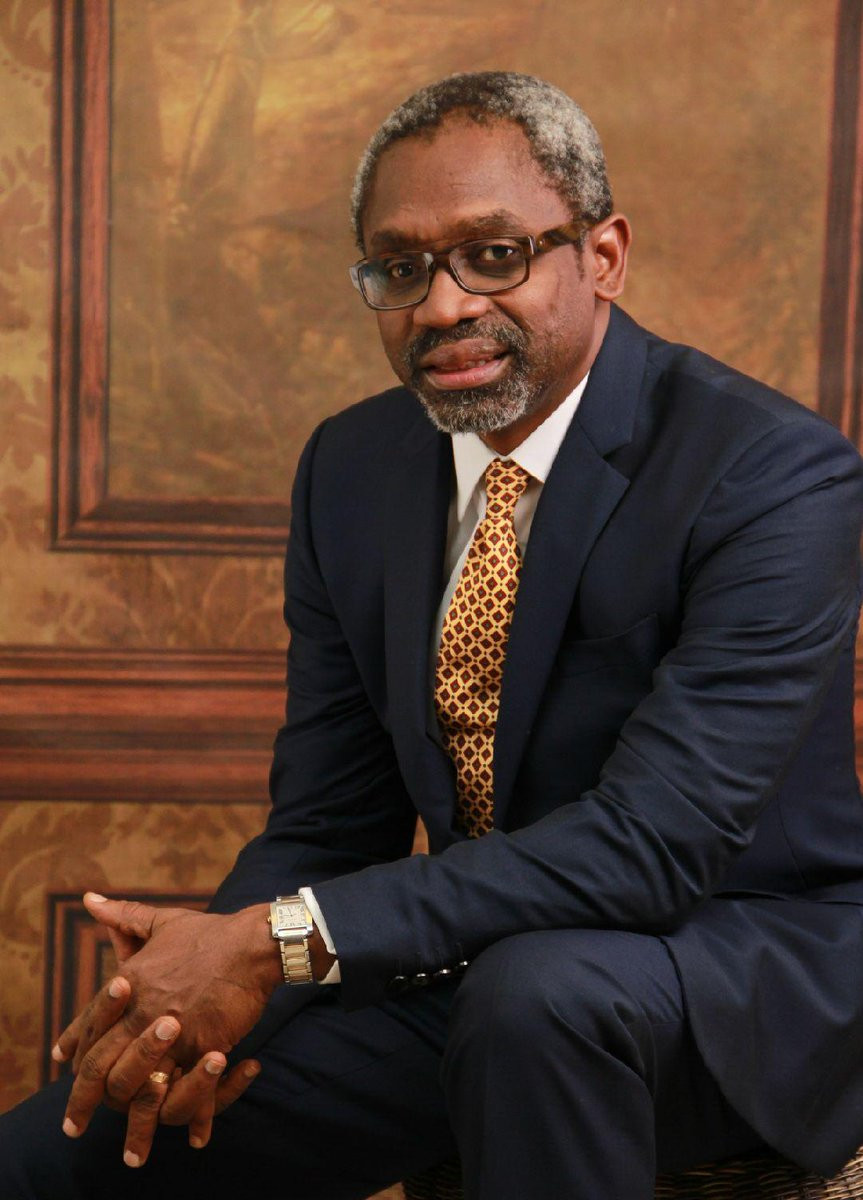 The Speaker of the House of Representatives, Femi Gbajabiamila has stated that the Niger Delta Development Commission (NDDC) has failed the region in spite of the huge funds at its disposal.

Speaking during an investigative hearing on the alleged financial mismanagement in the NDDC, Gbajabiamila stated that the people of Niger Delta are yet to benefit from the commission which was established 20 years ago.

“In the over two decades since, that promise has not been kept. Despite its critical importance and the vast sums that have been appropriated by the Federal Government, the Niger Delta of Nigeria continues to score exceptionally low on many of the major human development indices.

“These statistics reflect the reality of disease and deprivation, lack of opportunity and broken dreams that is the plight of many of our fellow citizens in the region.

“It is therefore particularly disturbing and quite frankly, embarrassing that every other news report about the Niger Delta Development Commission (NDDC) seems to centre around escalating allegations of corruption and malfeasance.

“The purpose of this investigative hearing is to ask why the failure persists and to do so with a determination to understand the causes of that failure so that the parliament can act to redeem the NDDC and remove those factors that imperil the commission’s noble mission.

“We will examine the allegations of corruption and malfeasance that have dogged the commission. We will do so with neither fear nor favour, confident in the assurance that we have both a constitutional duty and moral obligation to ensure that the enormous sums of money appropriated to the NDDC over the years are appropriately accounted for by those whose responsibility it has been to manage this important and all too essential public trust.”

Gbajabiamila added that the success of the investigation will depend on the willingness of the various ‘stakeholders’ in the commission, within government and in the local communities, to cooperate with the committee.

“I encourage all the stakeholders to consider this investigative hearing as a last-ditch effort to save the Niger Delta Development Commission (NDDC) and to engage with this committee in a patriotic partnership to break the jinx of underdevelopment in the Niger Delta region.”