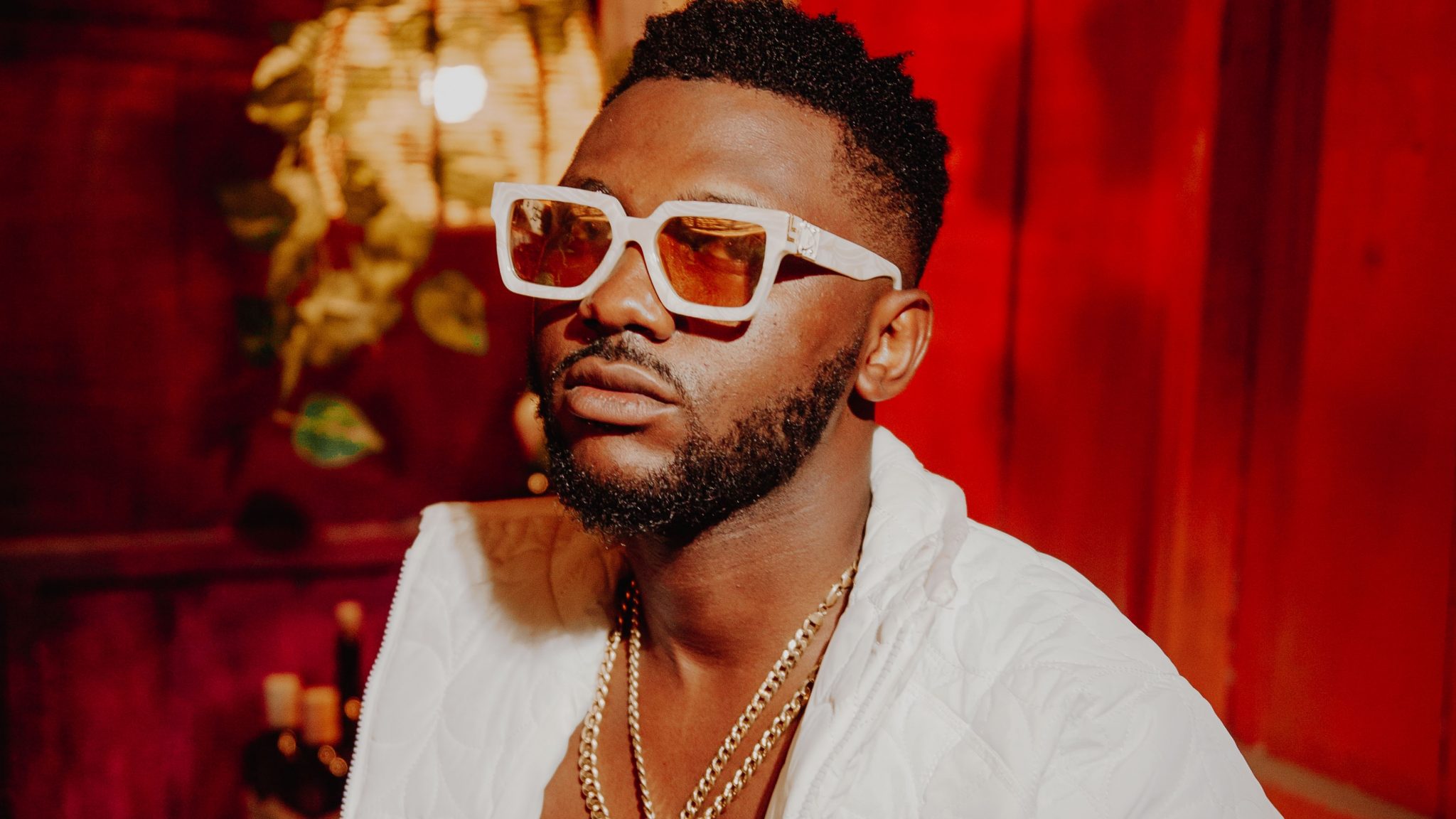 “Some artist still tap into the origin of telling stories and keeping in touch with humanity,” he said.

It has been five months now since Nazarene shook the world with his controversial music title: No dread, No tattoo.

The afro pop star released the music in May, 2021, which featured singles like ‘No Dread No Tattoo,’ ‘I position’ and ‘Unless the money dey.’ It has gained over one million stream across all listening platforms.

The Ogun State raised afro star hinted that he derives his strength in his ability to curatively tell a compelling story using music.

After an amazing breakout E.P, questions have been surrounding the song bearing the album title, No Dread No Tattoo.

Many music lovers are calling it controversial from a political perspective following the “END SARS” movement.

Nazarene said: “No dread, no tattoo, is more than just a political song. It is a song that encompasses all forms of life and deals with the current situation in African generation that have come to see people who fancy themselves as fashion influencers, and have chosen to appear a certain way are already profiled with irresponsibility. No dread, No Tattoo is about the freedom to be who we are really.